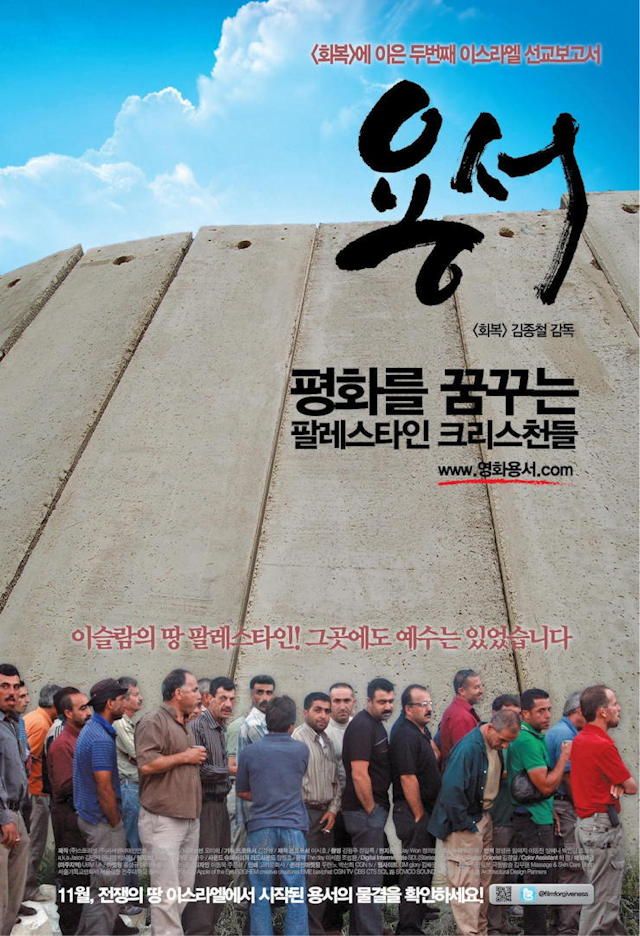 Synopsis
Palestine is the place where wars of religion and bomb protests are happening nonstop!
At the end of these endless wars, there was Jesus.
There are about 100 hidden Christians in Palestine autonomous region, where all people must be Muslim under the law. They became Christians after they received divine revelations through their dream, or contacted with some Biblical quotations. Even though their miracle contact with Jesus, they had to secretly worship in a mountain or at a house of one member at early night. This is because of the law that states all Muslims who go against Muslim's belief must be punished. Endless territorial disputes and religious conflicts between Palestine and Israel around Gaza and West bank… During this suffocating tension, the song of hope, which is generated by love and forgiveness of Jesus, is starting quietly.