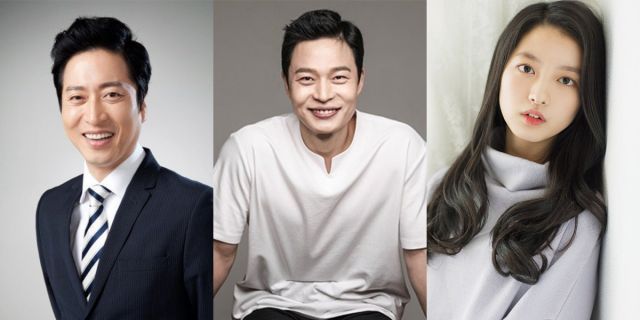 Today in dramaland we are greeted by new siblings and one man who deals in the darker side of humanity.

Drama Bite #1: Kim Hae-sook's younger brother Park Yeong-dal in "Mother of Mine" is to be played by Park Geun-soo. Yeong-dal is described as a pleasant-tempered man who often finds himself as a mediator between all the female family members.

Drama Bite #2: Lee Sung-woo is to join "Trap - Drama" in a more sinistar capacity. He will be a drug trafficker from Hawaii, bring the drama to international heights.