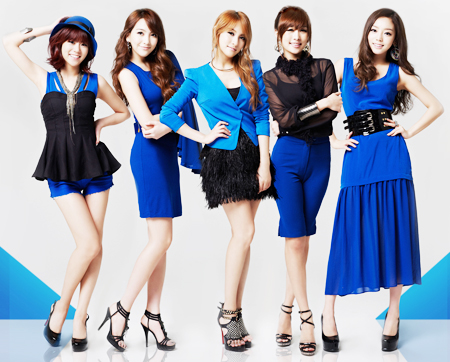 The influence of Korean pop culture has reached the southernmost island of the Japanese archipelago, resulting in a concert that showcased not only just K-pop idol groups like Kara and 2PM but also the soundtracks of Korean dramas.

"World Music Festival in Okinawa" took place Sunday in a two-part format at the Okinawa Cellular Stadium in Naha, the island's capital.

The first half saw soundtrack composer Oh Joon-sung of "Boys over Flowers" and "Prosecutor Princess" fame performing his biggest hits with an orchestra. The scenes from those dramas were displayed on a screen in sync with the music. R&B trio Monday Kiz also sang their renditions of Oh's hits from the likes of "Goodbye My Princess" and " Paradise".

The second half brought together six K-pop idols: Kara, 2PM, Infinite, Rainbow, Secret, and ZE:A - Children of Empire. The groups all performed their biggest hits.

Beginning as an event to mark the 40th anniversary of Okinawa's return to Japanese sovereignty in 1972, the music festival will become an annual event at the 30,000-capacity baseball stadium, best-known as where the Yomiuri Giants' train. 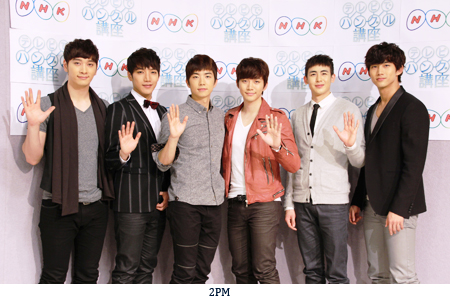 "Korean drama, K-pop idols shine in Okinawa concert"
by HanCinema is licensed under a Creative Commons Attribution-Share Alike 3.0 Unported License.
Based on a work from this source