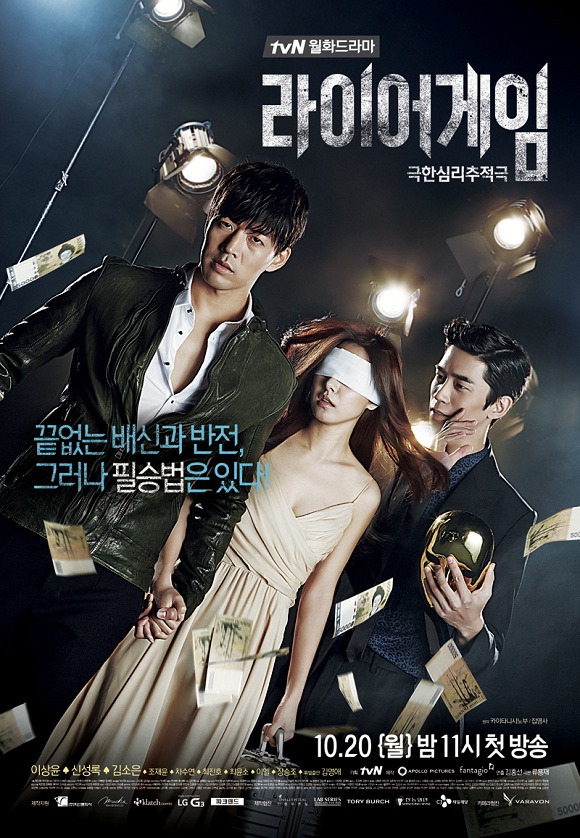 12 episdodes - Mon, Tue 23:00
Synopsis
Based on an original by Kaitani Sinobu, a character who is too honest for his own good, joining a game which will reward him with money if he wins, but debt if he loses.