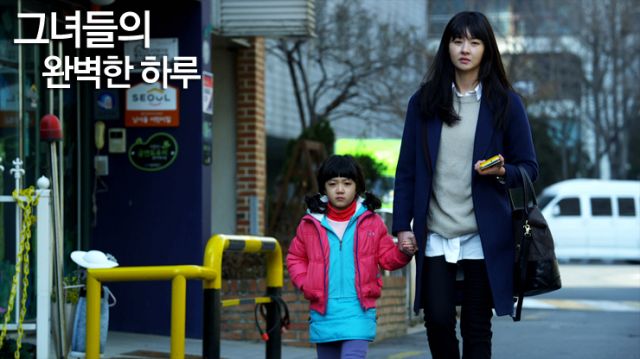 4 episodes - Sun 23:45
24th part of the "Drama Special" series season 3
Synopsis
Soo-ah is a skilled career woman as the marketing team leader of a major company.
She is the role model of fellow colleagues and juniors but she had a fatal weakpoint...she was terrible with housework.


Eventually, she forgot to submit entry forms to her one and only daughter's kidergarten and Ye-rin is chased out in the frigid winter.
To make things worse, Soo-ah can't even take care of her sick daughter because of work so she transforms into a full-time housewife and goes around looking for a new kindergarten but getting rejected. Just then, she recieves a phone call from one of the luxurious kindergartens she once put Ye-rin's name the waiting list...