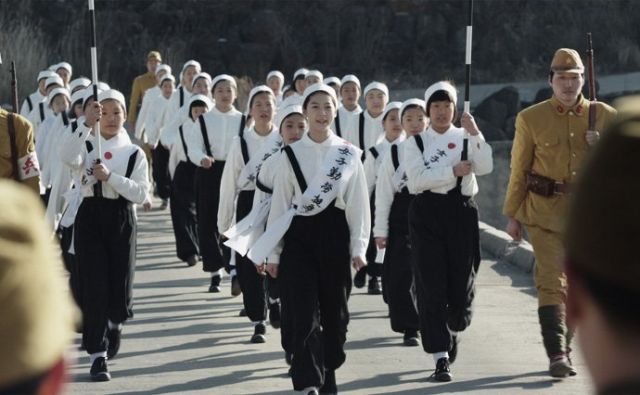 2 episodes - Sat, Sun 22:30
Synopsis
The drama depicts the sad and beautiful friendship between two friends: Jong-boon, who was tired of the poverty during the Japanese occupation, and her pretty and smart friend, Yeong-ae from the same village, whom Jong-boon adores.