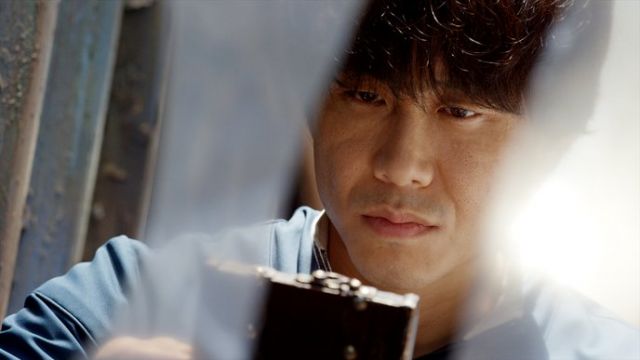 1 episode - Sat 23:35
Part of the "Drama Special" series
Synopsis
One day in the year 2025, an organization called "Company" aims for a perfect but silenced reign by collecting even the most microscopic details of individuals. Kim Jin-seong, a man whose job is to track a certain individual for a certain amount of time, is told to follow an ordinary looking nurse so he disguises himself as a janitor...