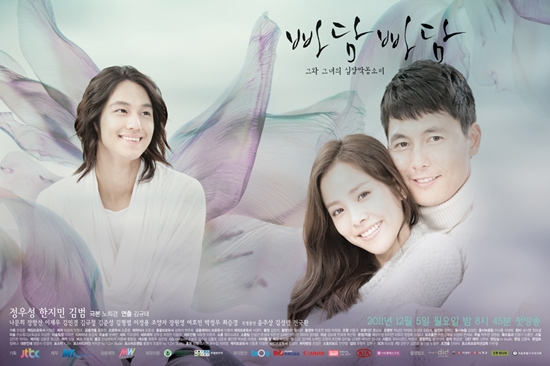 Korean dramas and sitcoms starting today 2011/12/05 in Korea "Padam Padam... The Sound of His and Her Heartbeats",
"I Live in Cheongdam-dong", "Vampire Idol" and
"When Women Powder Twice"

20 episodes
Synopsis
"Padam" which means 'to thump' in French is a mellow drama about a man who lived life according to its own course but meets a woman he shouldn't love and about his breahtaking love for her. 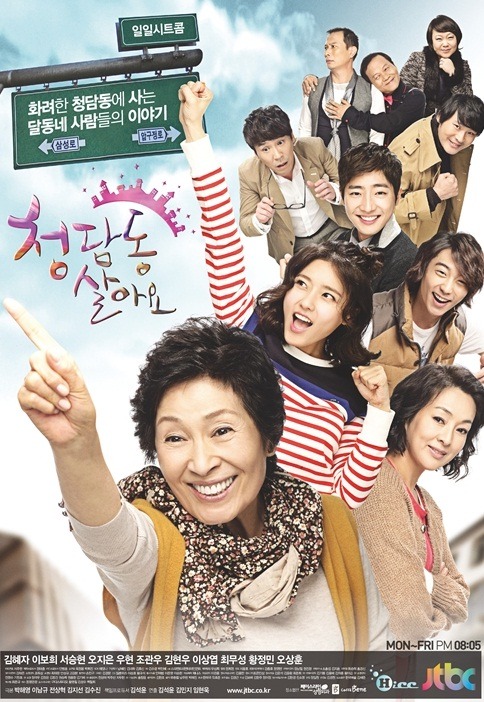 Mon~Fri 09:00
Synopsis
The events that happen while running a boarding house and a comic book store in a run down 2-story building located in an about-to-be redeveloped luxury street in Cheongdam-dong. 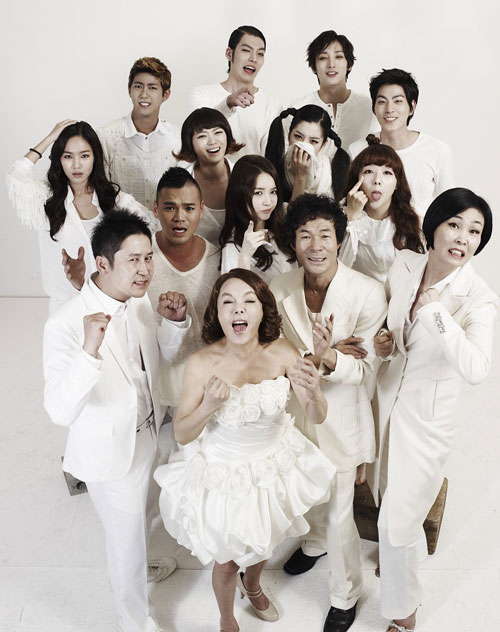 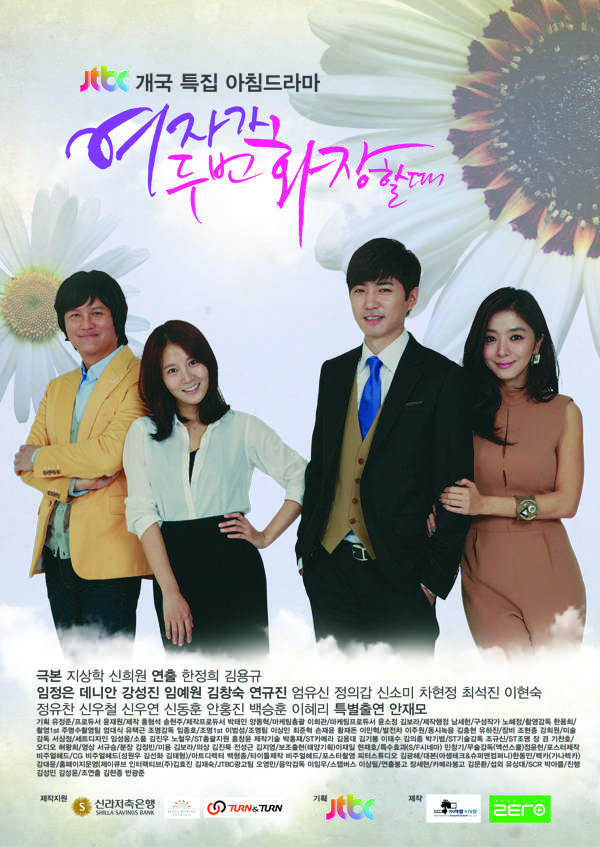 120 episodes - Mon~Fri 08:20
Synopsis
A drama about a woman who was adopted and went through several obstacles in life.