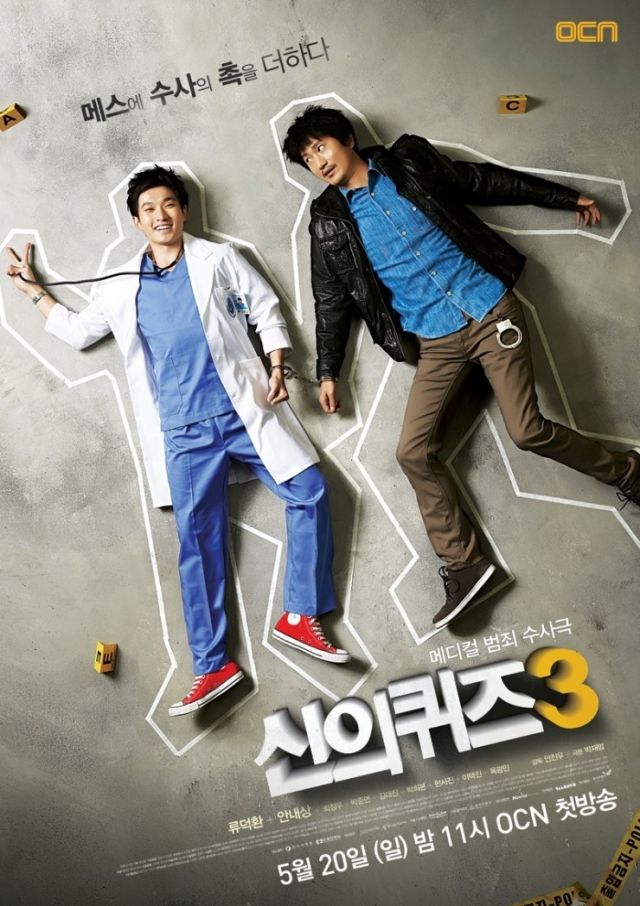 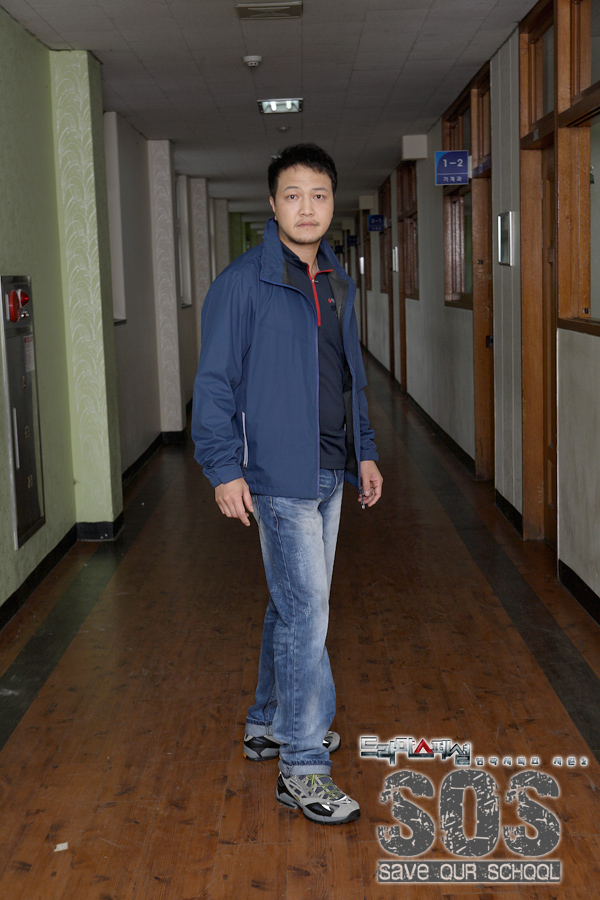 2 episodes - Sun 23:45
7th part of the "Drama Special" series season 2
Synopsis
There is a fire in the classroom.
There were two students in that burning classroom.
One died and one was taken to the hospital unconscious.
Some say it was suicide and some say it was murder.
Detective Eun-seob is staking out while the student is dying before he gets called in on the site.

He witnesses the most terrible thing there.

150 episodes - 9:00am
Synopsis
A drama about the various people who have roots in a farming village.