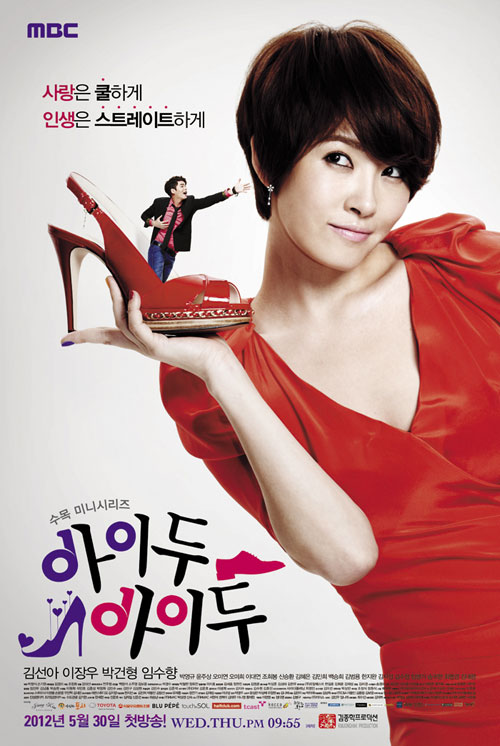 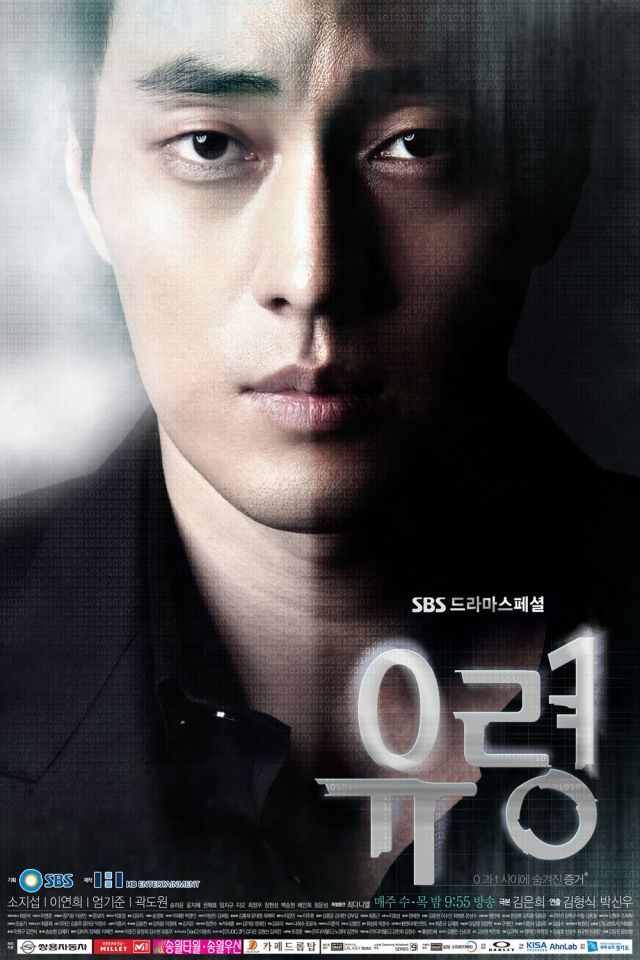 20 episodes - Wed, Thu 21:55
Synopsis
A drama based on a cyber investigation squad. 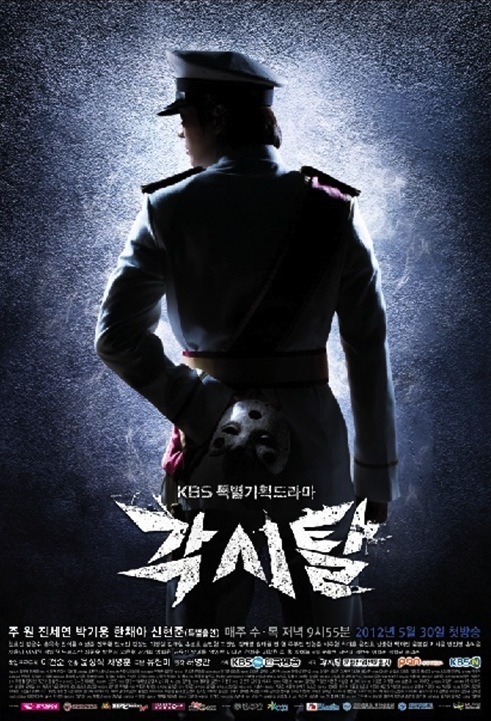 24 episodes - Wed, Thu 21:55
Also known as "Gaksital"
Synopsis
This program features smart actions of a nameless upcoming Korean hero during the Japanese colonial rule in the 1930s, who punished the villains ruthlessly, giving hope and consolation to the upcoming Koreans.

The program is a story about a man who chose to go the way of a nameless hero and had to give up his love as invaluable as his life in the turmoil of history, and a woman who loved a man braving death by living unhappily but cherishing an imperishable love.

The drama also shows two men, a upcoming Korean and a Japanese, who share friendship and their fate, but have to stand against each other in a sterile plain in Manchuria to kill each other. It is a great tragedy for one to have to kill his close friend.