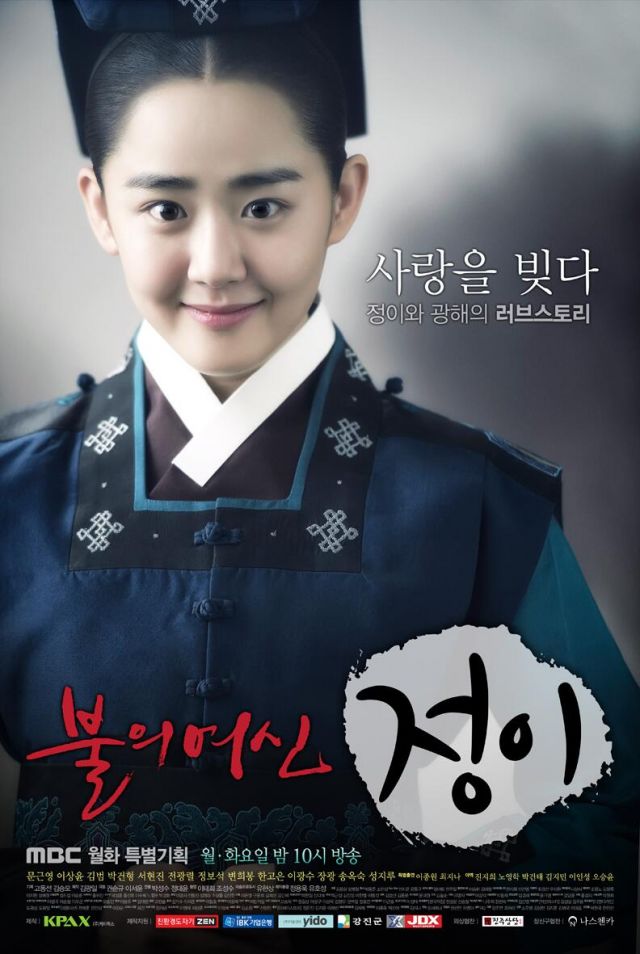 32 Episodes - Mon, Tue 21:55
Synopsis
Deals with the fancy life and love of Baek Pa-seon, the Choun's first female dish-maker. True character Baek Pa-seon rose to the highest position as the best pottery maker but was taken to Japan during the Japanese Invasion and promoted Chosun's pottery making. 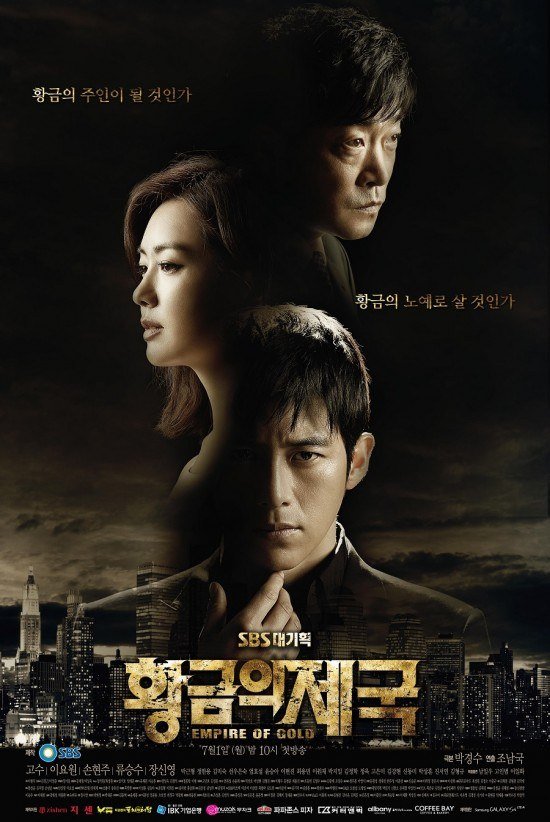 24 episodes - Mon, Tue 22:00
Synopsis
"Empire of Gold" is a political drama about the struggle for emperor during the turbulent era of upcoming Korean finance in the early 1990s for 20 years.