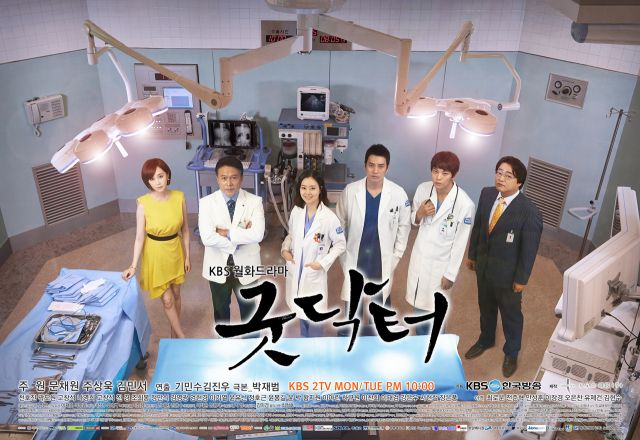 Mon, Tue 21:55
Synopsis
A medical drama based in the pediatrics department. 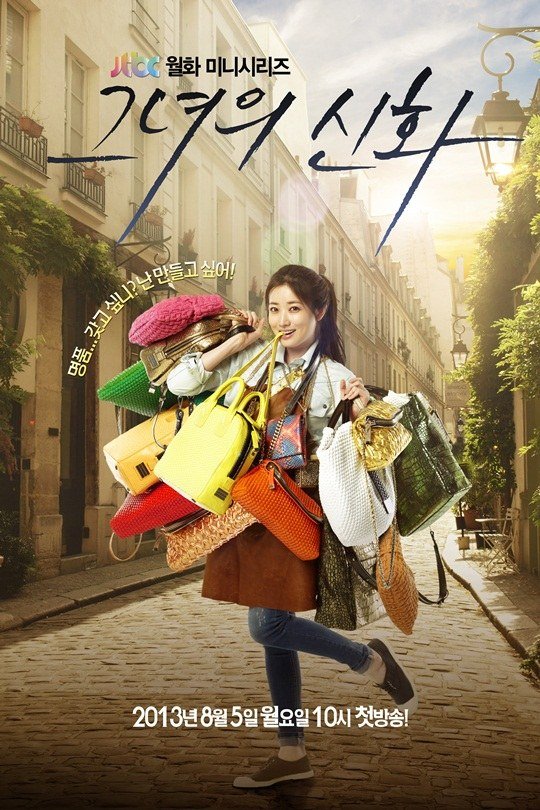 Mon, Tue 21:50
Synopsis
A drama about two women who have different fates and a man who has everything. 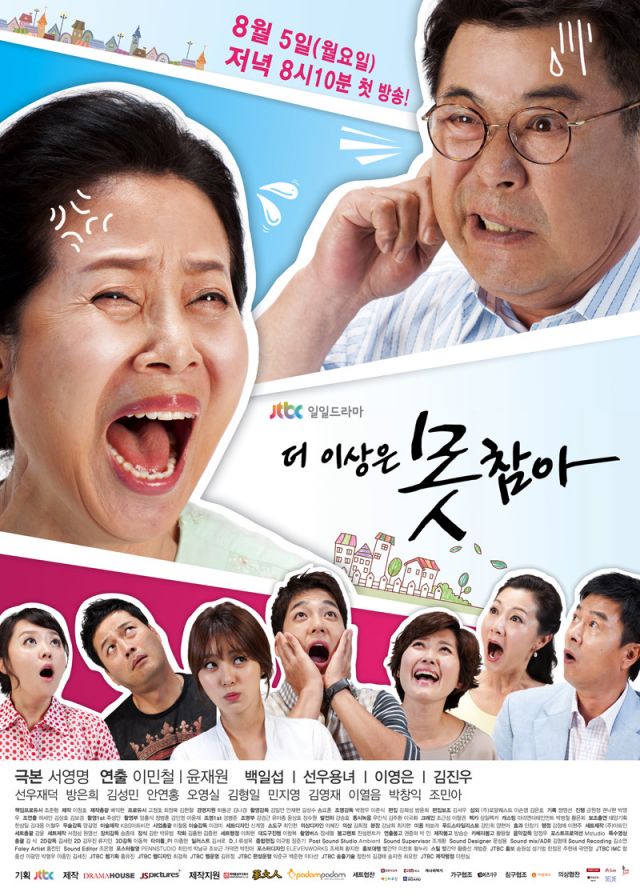 Mon~Fri 20:10
Synopsis
A drama based on the things that happen to a family through an elderly divorce. 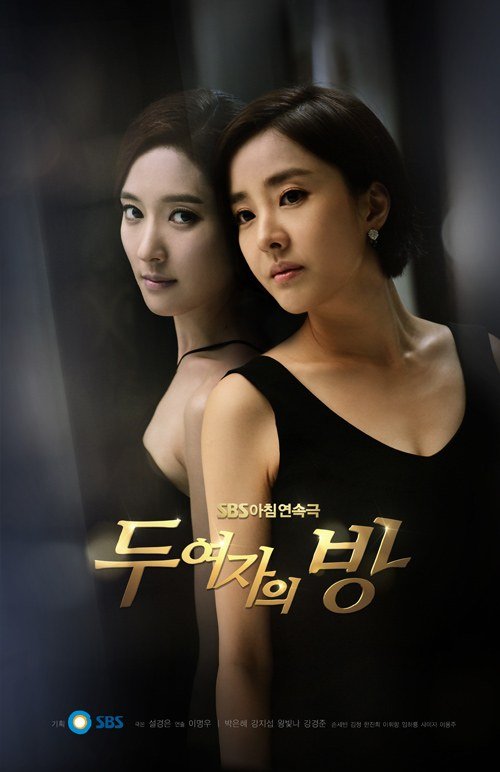 110 episodes - Mon~Fri 08:30
Synopsis
A woman struggles to get back her room, man and family from a woman who she believed was a friend.