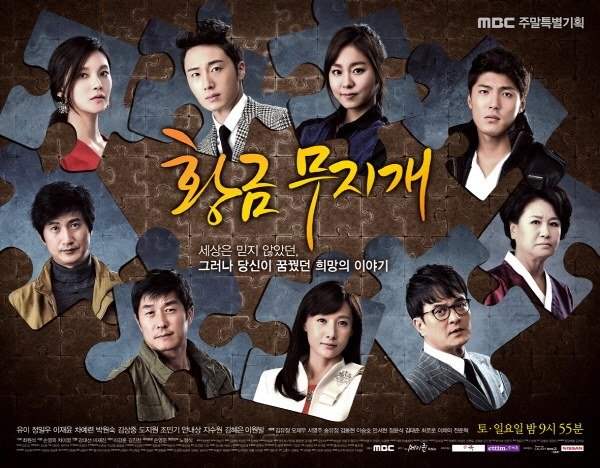 Sat, Sun 20:40
Synopsis
A drama that reminds everyone about the true meaning of family through 7 orphans who get together in blood ties but break down because of their passion. 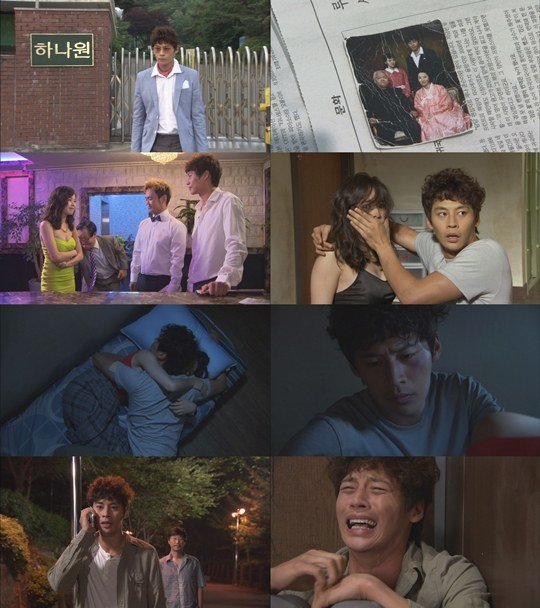 2 episodes
Sat, Sun 21:55
Synopsis
The story of a child from a wealthy, upcoming North upcoming Korean family who somehow steps over to South Korea.