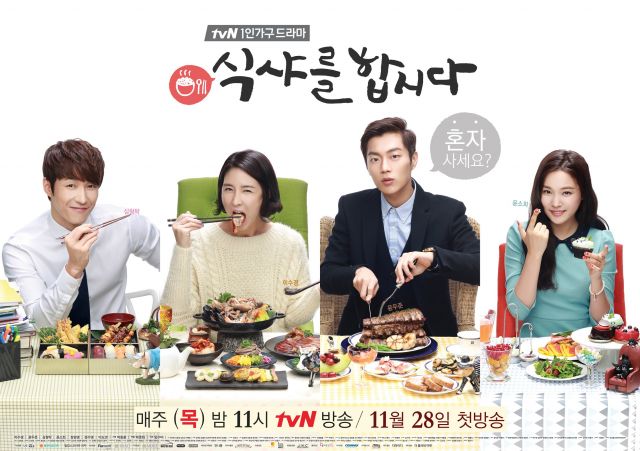 16 episodes - Thurs 23:00
Synopsis
A drama about a 3-year divorcee experiencing things with the married and unmarried people around her. 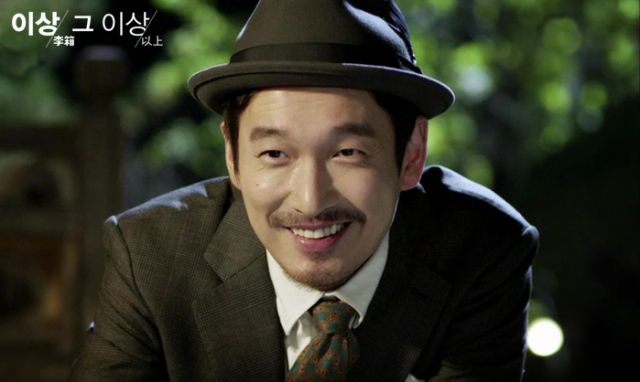