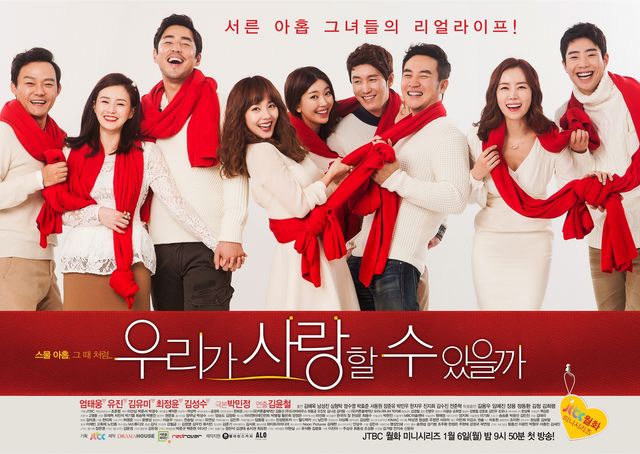 Mon, Tue 21:50
Formerly known as "Mother Needs a Man" (엄마에게 남자가 필요해, eom-mae-ge nam-ja-ga pil-yo-hae)
Synopsis
A drama about a divorcee headed for forty, a spinster and a full-time housewife.
Uhm Tae-woong stars as Oh Kyeong-soo, a movie director who gets involved with a divorced woman named Yoon Jeong-wan. He is known as a bad tempered and self conceited but Oh Kyeong-soo is a skilled director who has received several awards. 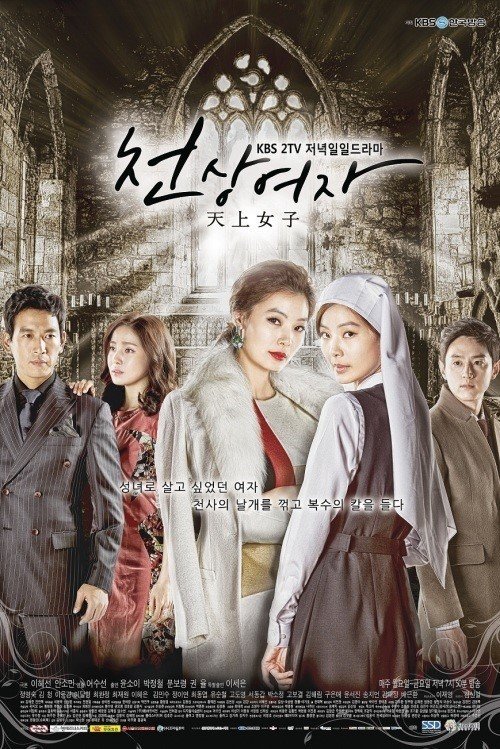 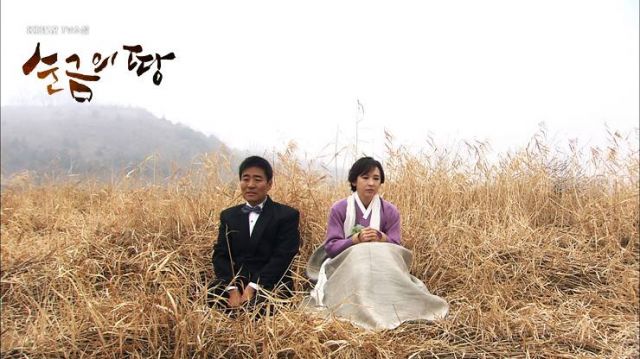 Mon~Fri 9:00
Synopsis
A drama about a heroine named Jeong Soon-geum who succeeds in her ginseng business around the Limjin River in the 1950s to 1970s. 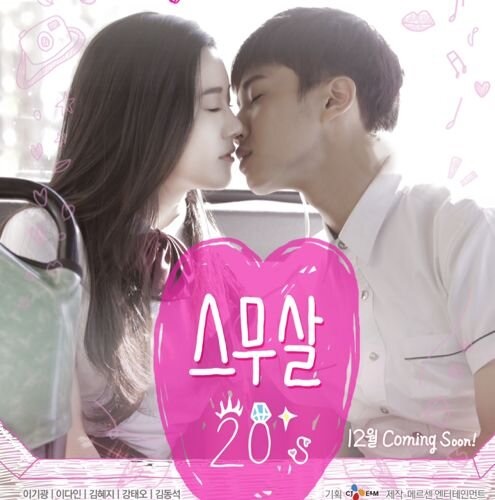 4 episodes - Mon, Tue 21:40
Synopsis
A four-part UHD drama aired on tvN and On Style about a twenty-year old college girl and her friend and idol Gi-gwang from Beast.