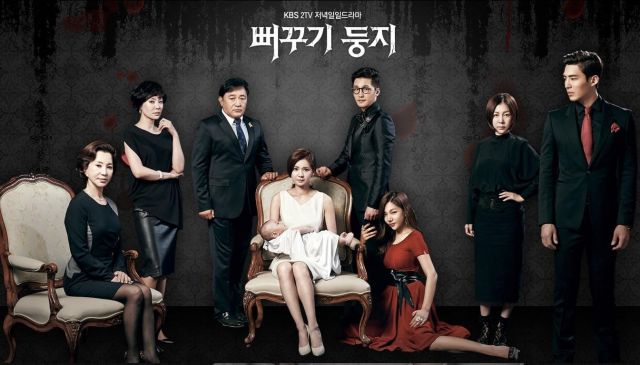 100 episodes - Mon~Fri 19:50
Synopsis
A total revenge story about a woman who becomes the surrogate mother of the woman who drove her brother to death. She conceives and gives birth to the child, lets the other woman raise the child and takes it back again, completely destroying the woman.