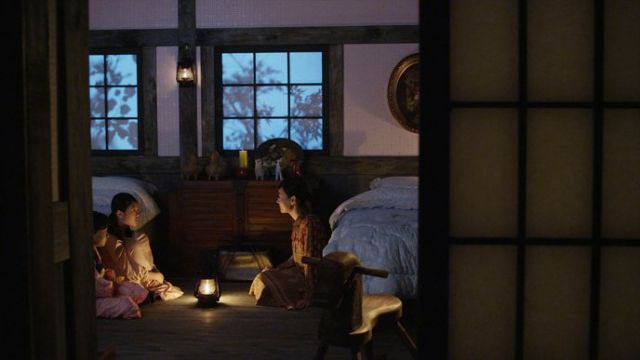 1 episode - Sun 00:10
Part of the "Drama Special" series
Synopsis
Based on the Japanese colonization, a pro-Japanese moves into a house away from the independent movement and experiences horrible things there. 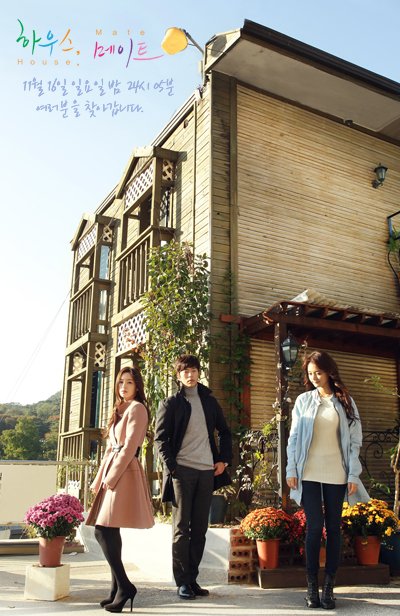 1 episode - Sun 00:05
Part of the "Drama Festival" series
Synopsis
A man is betrayed by his wife and friend and one day a woman appears next to him like a lighthouse and shines his path.