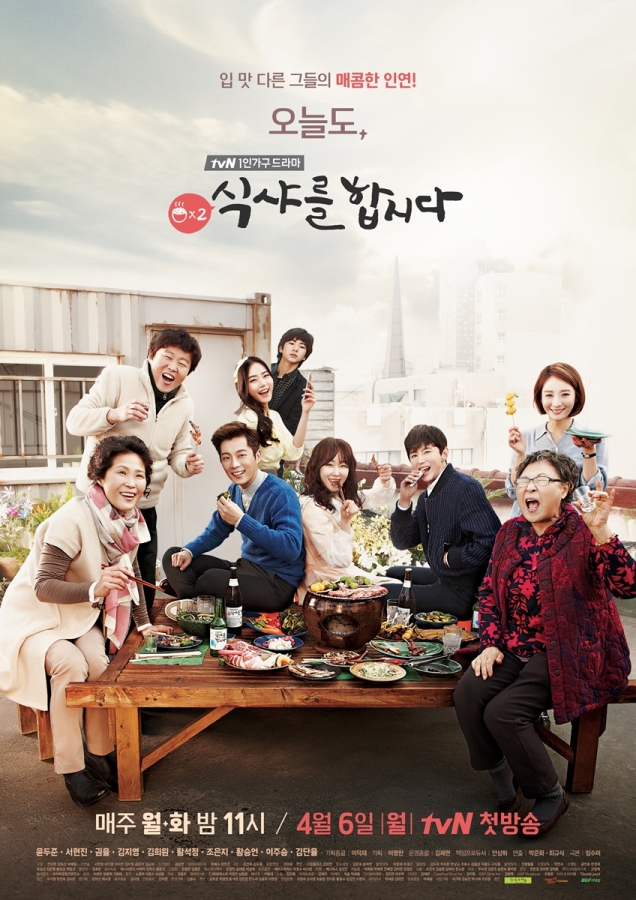 Mon, Tue 23:00
Synopsis
Goo Dae-yeong's rivals have appeared! Food blogger Goo Dae-yeong, the fourth year freelancer, Bae Soo-ji on one meal per day diet, who regards him as an enemy, and the vegetarian government worker, 'Lee Sang-woo'.
This drama depicts the spicy and tasteful lives of the single dwellers in Sejong Villa, who has each one's own unique taste. 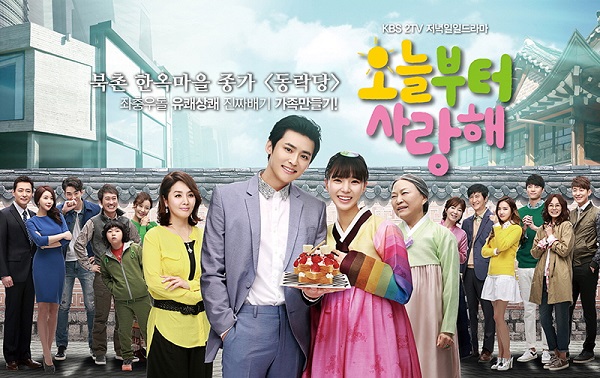 Mon~Fri 19:50
Synopsis
A drama about a woman who finally becomes a part of a family after re-adoption and man who chooses love over family.