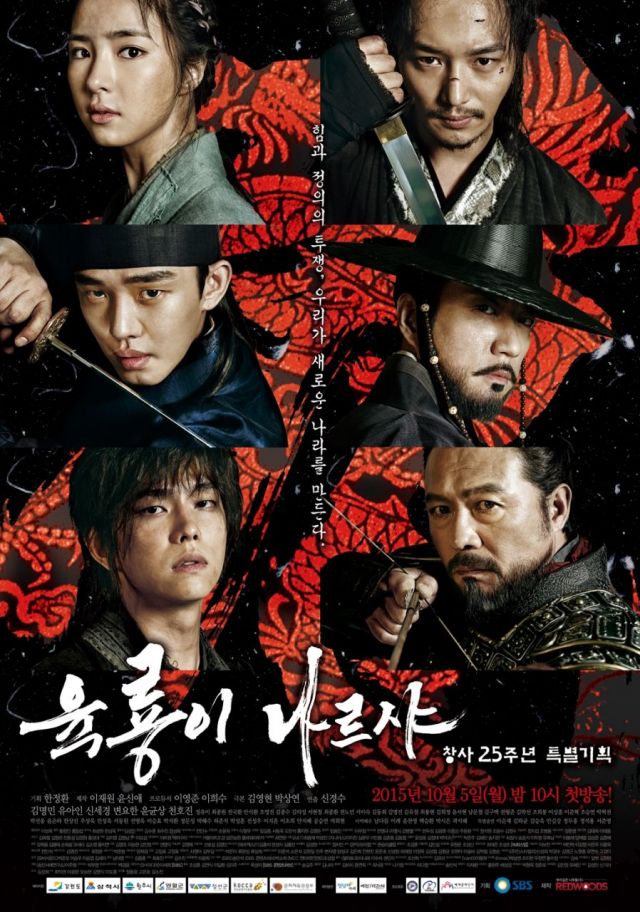 50 episods - Mon, Tue 22:00
Formerly know as "Six Flying Horses" on HanCinema
Synopsis
A fiction historical about the passion and success of six characters based around the Joseon monarch Lee Bang-won. 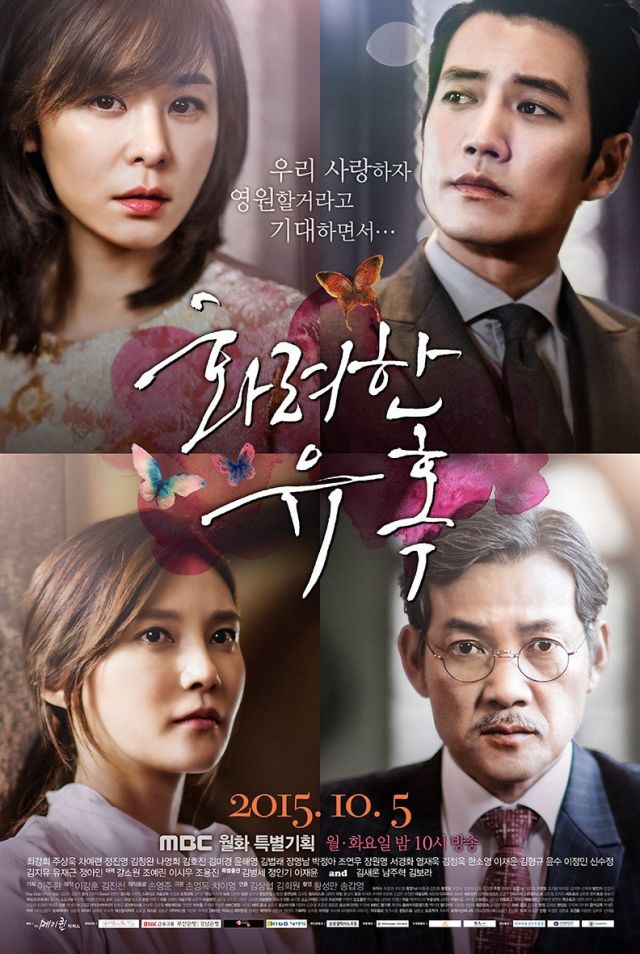 50 episodes - Mon, Tue 22:00
Also known as "Fancy Seduction"
Synopsis
"Fancy Seduction" is the story of a group of friends and their good and bad sides of life. There's a cold battle and a warm family story in the drama too. 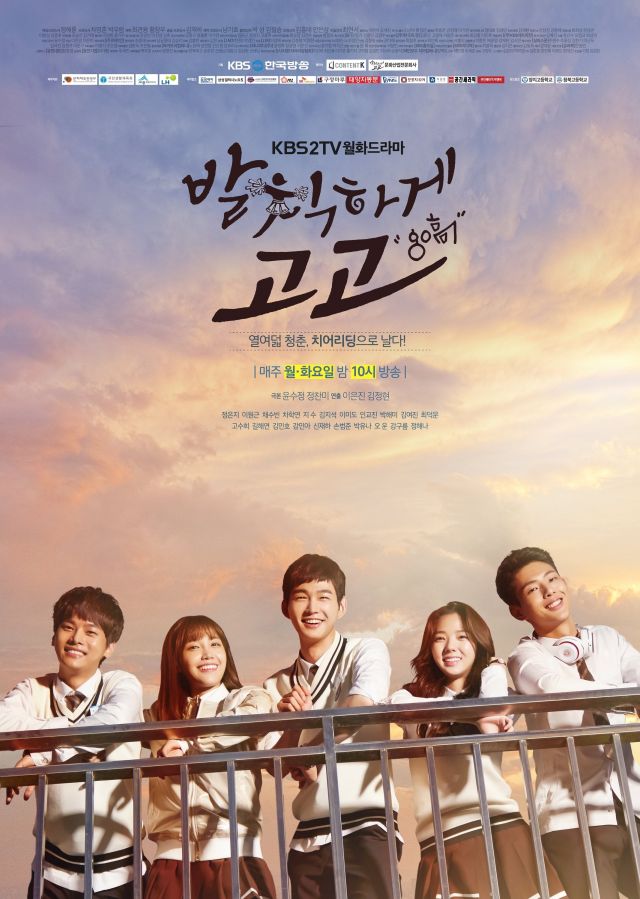