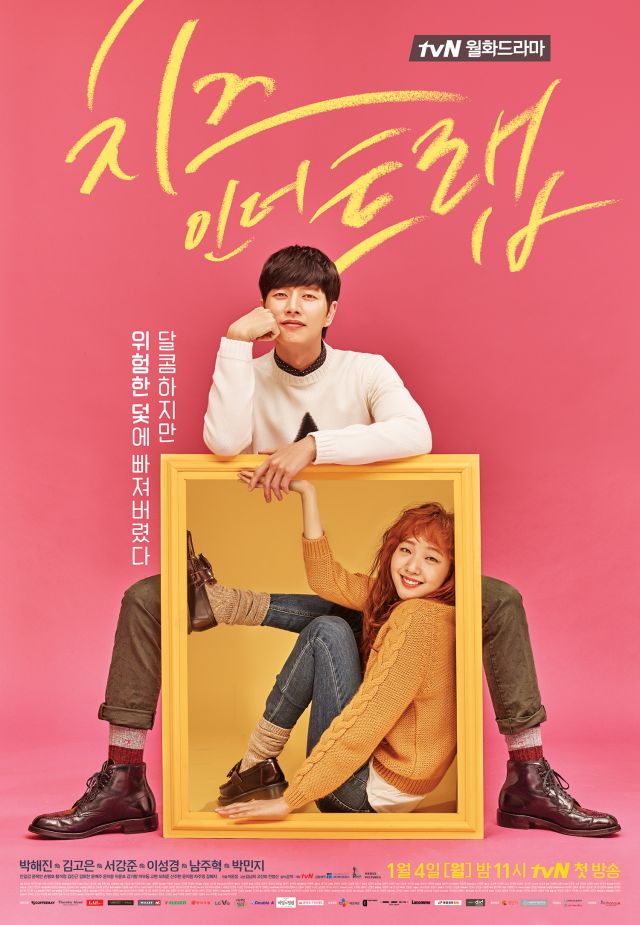 16 episodes - Mon, Tue 23:00
Synopsis
"Cheese in the Trap" is based on a web-toon about Hong Seol and her senior named Yoo Jeong. The original was released in portal sites in 2010.
Hong Seol is a regular girl but she's thoughtful and sturdy. 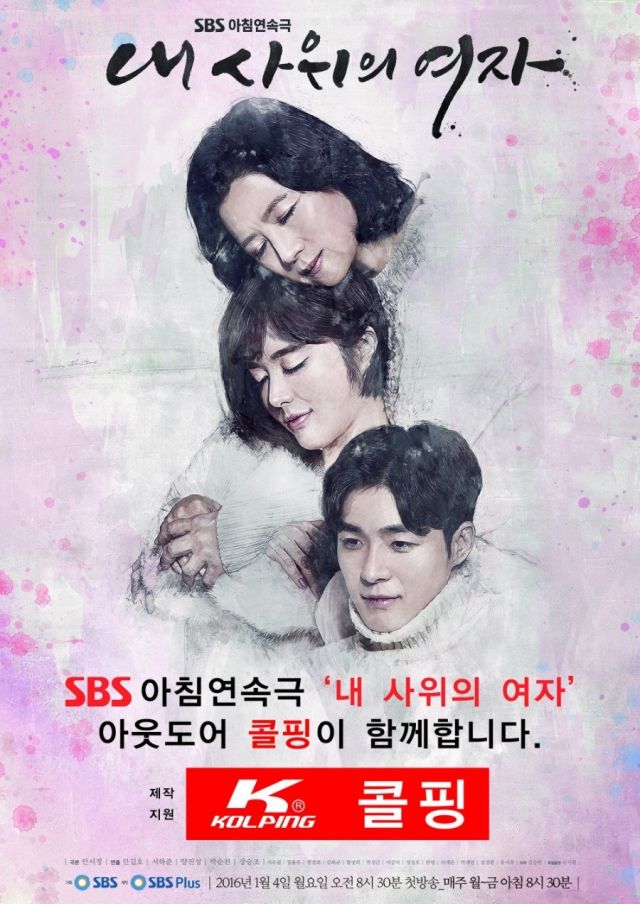 Mon~Fri 08:30
Synopsis
A drama about a mother-in-law who gets ger son-in-law remarried to a woman who has a sad fate. All this results in conflict, hate, resolution and love. 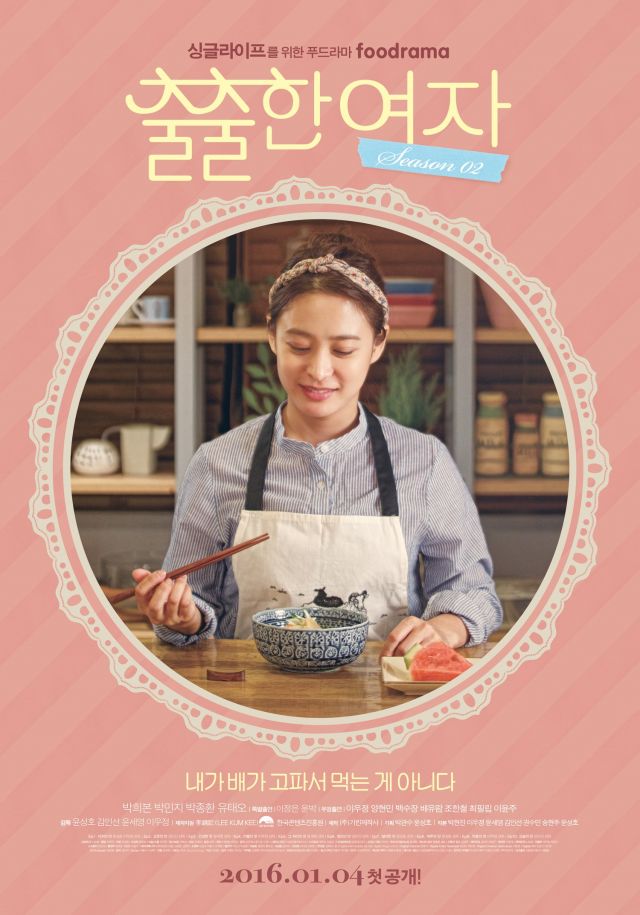 10 episodes - Mon
Synopsis
I do not eat because I'm hungry.
Getting older does not necessarily mean getting more prosperous in life. For the single lady Je-gal Jae-yeong, dealing with love, career, friendship, and family relationship is still difficult.
Moving to a new neighborhood, making friends with new weird people, getting a new job and encountering her boyfriend's new girlfriend weren't that easy. To make things worse, she suffers from a disease that developed newly. Let's experience the solace of her daily warm meal that will comfort her living the tough life.
Please meet Je-gal Jae-yeong in January 2016, who cooks with whatever may be available, and feeds herself randomly.