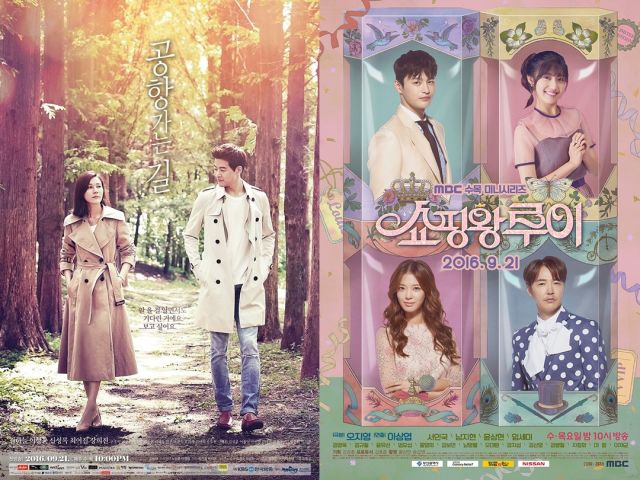 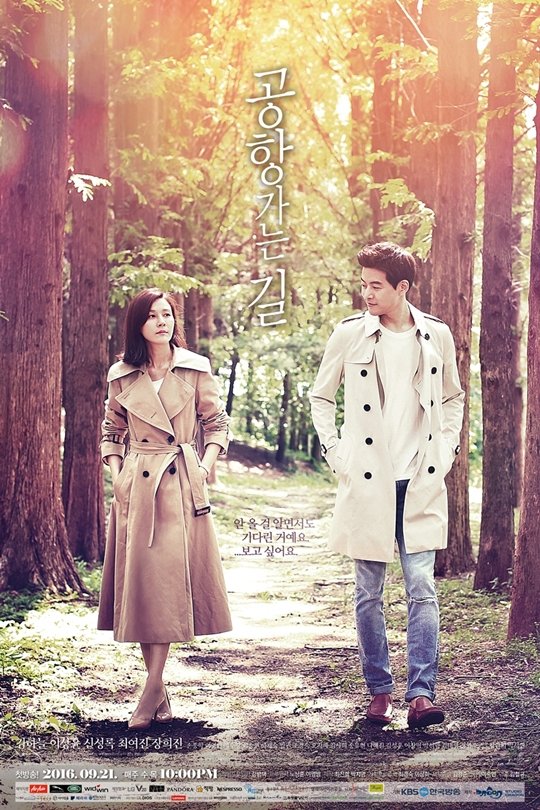 Wed, Thu 22:00
Synopsis
"Road to the Airport" depicts thoughts about relationship between people. The drama begins with a question, 'Couldn't there be any decent relationship between a married man and a married woman in this world?" It is a melodrama touching your heart to deliver empathy, solace and thoughts about ultimate love to drama fans through the stories of the leading characters. 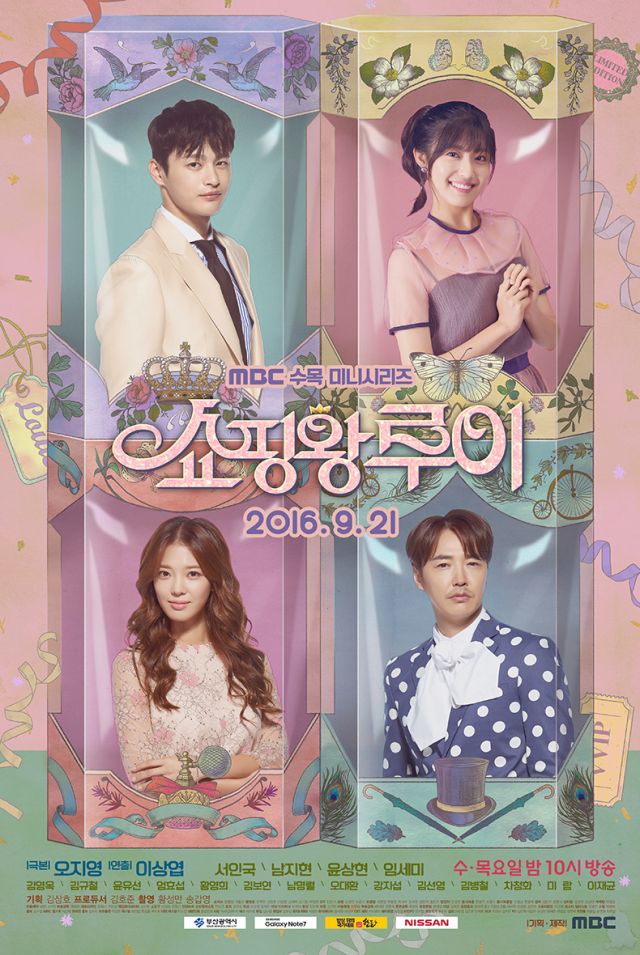 16 episodes - Wed, Thu 22:00
Synopsis
"Shopping King Louis" is a romantic comedy drama about shopping King Louis and Ko Bok-sil. Louis was a man who would buy anything and everything with money until he met Ko Bok-il, an angel with no wings and experiences love he can't buy with money.