Korean dramas starting today 2016/11/16 in Korea "The Legend of the Blue Sea, "Oh My Geum-bi" and "Weightlifting Fairy Kim Bok-joo" 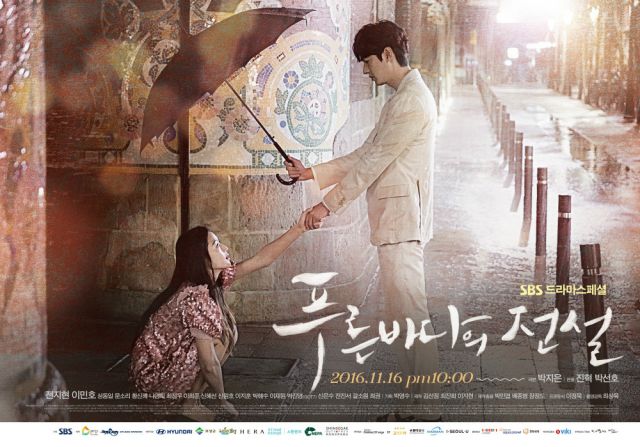 20 episodes - Wed, Thu 22:00
Synopsis
'The Legend of the Blue Sea' is a fantasy romance drama that borrowed motifs from a mermaid story found in a book called 'Eaou Yadam', a collection of folk tales. According to the folk tale, Kim Dam-ryung, a magistrate in Hyupgok, released a mermaid caught by a fisherman back to the sea. The drama will tell the story about the magistrate and the mermaid. 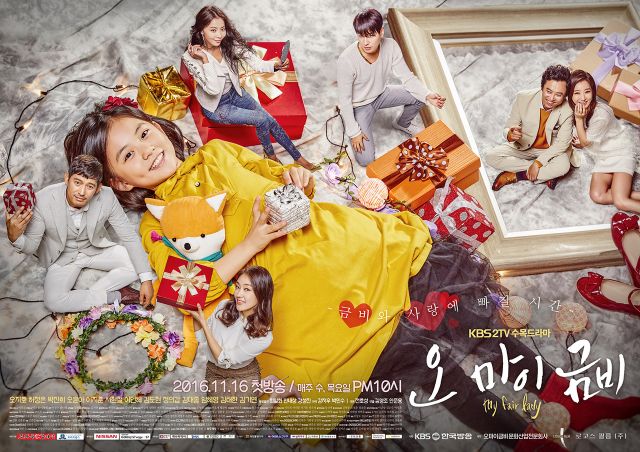 16 episodes - Wed, Thu 22:00
Synopsis
A drama about a father who takes care of an eight year old girl who has child Alzheimer's. 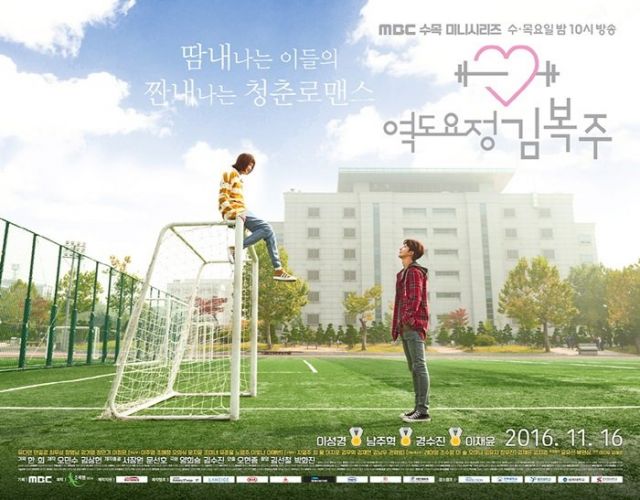