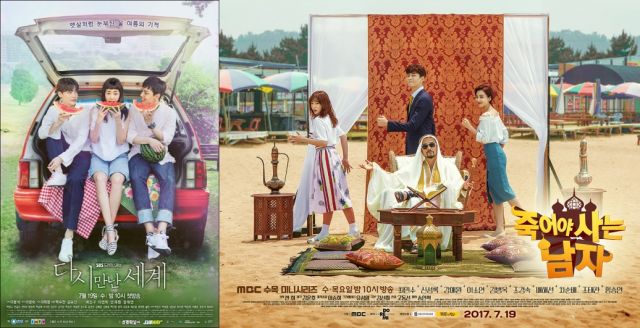 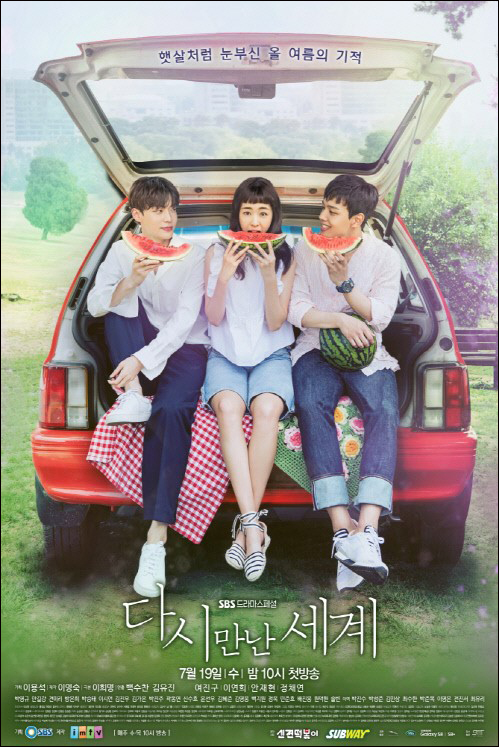 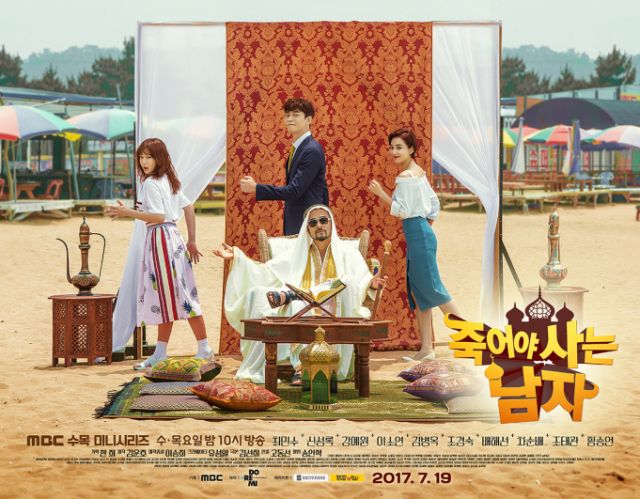 24 episodes - Wed, Thu 22:00
Synopsis
"Man Who Dies to Live" is a drama about a man who became a count in a kingdom in the Middle East in the 1970s, appearing in front of this daughter and son-in-law one day