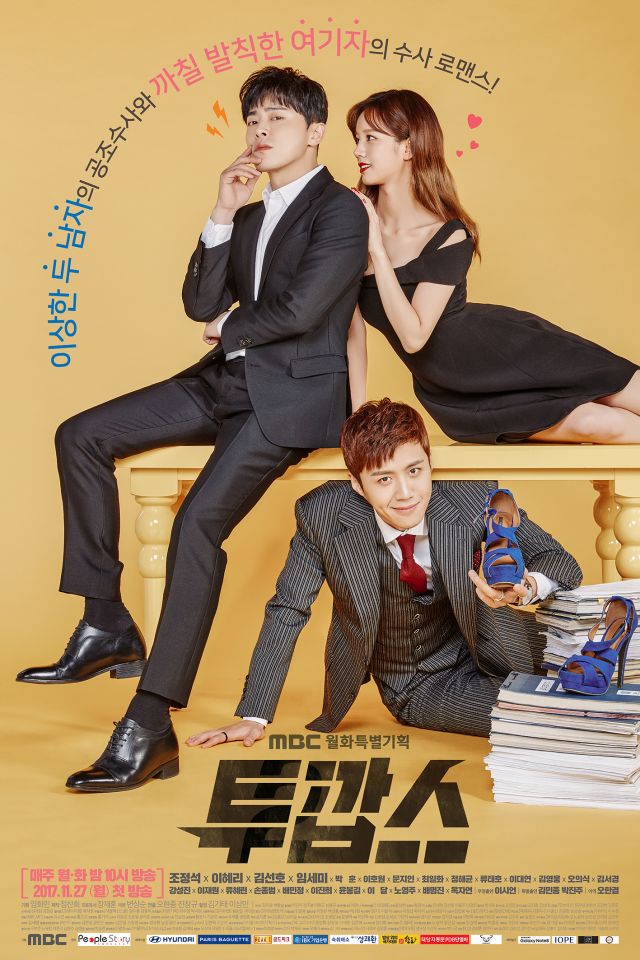 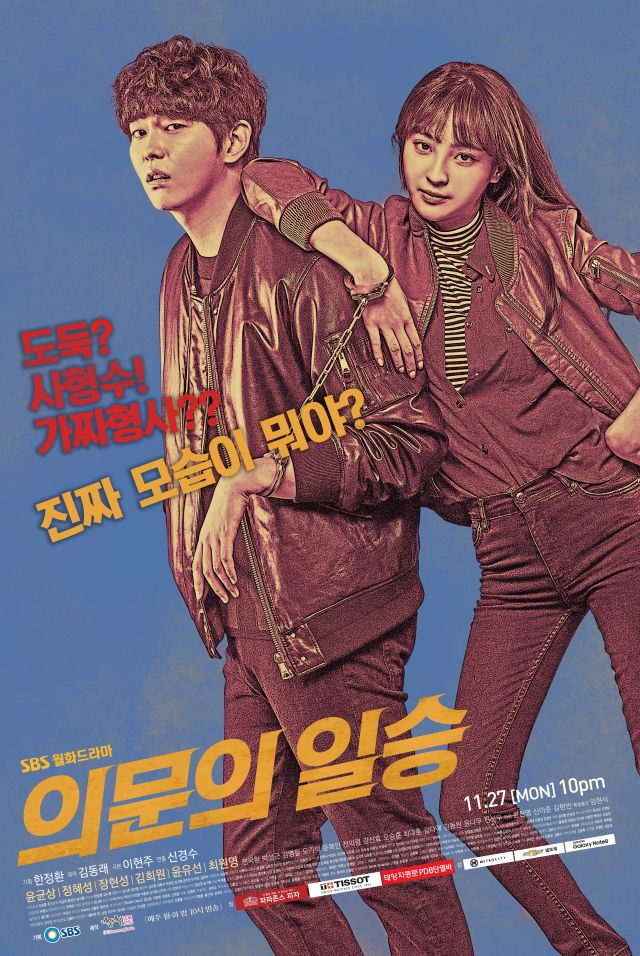 40 episodes - Mon, Tues 22:00
Synopsis
A drama depicting the story of a fake detective who takes revenge on the monsters hidden in society and regains his life. 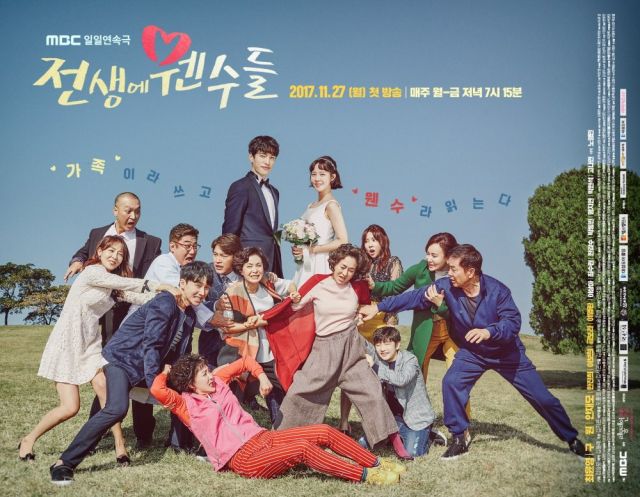 120 episodes - Mon~Fri 19:15
Synopsis
This is the story of Choi Tae-ran, a down-on-her-luck single mother in her mid-40 who owns a hair salon in her mid-40s and who plenty of mistakes. 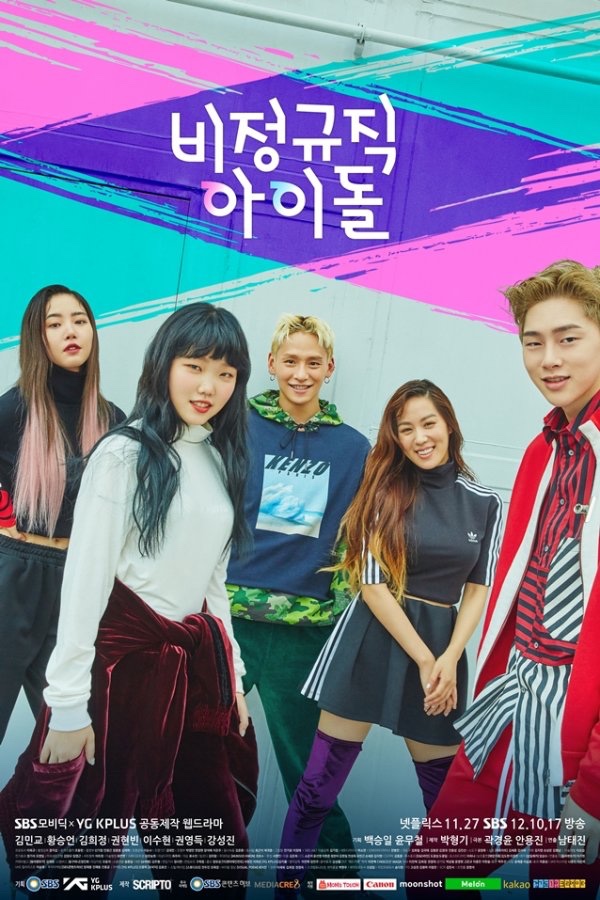 10 episodes - Sun 00:05 (SBS from 2017/12/10)
Started on Netflix on 2017/11/27
Synopsis
"Temporary Idols" takes place in fictional entertainment company where a producer who has produced many famous idols suddenly has an existential crisis and disappears. Years later he appears and starts to put together a co-ed idol group, which is when the story begins.