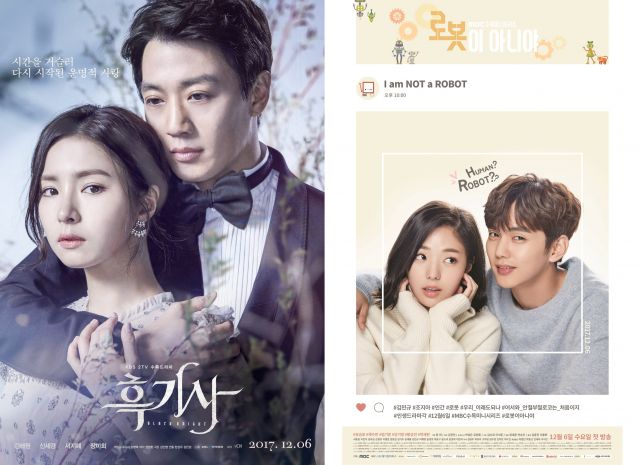 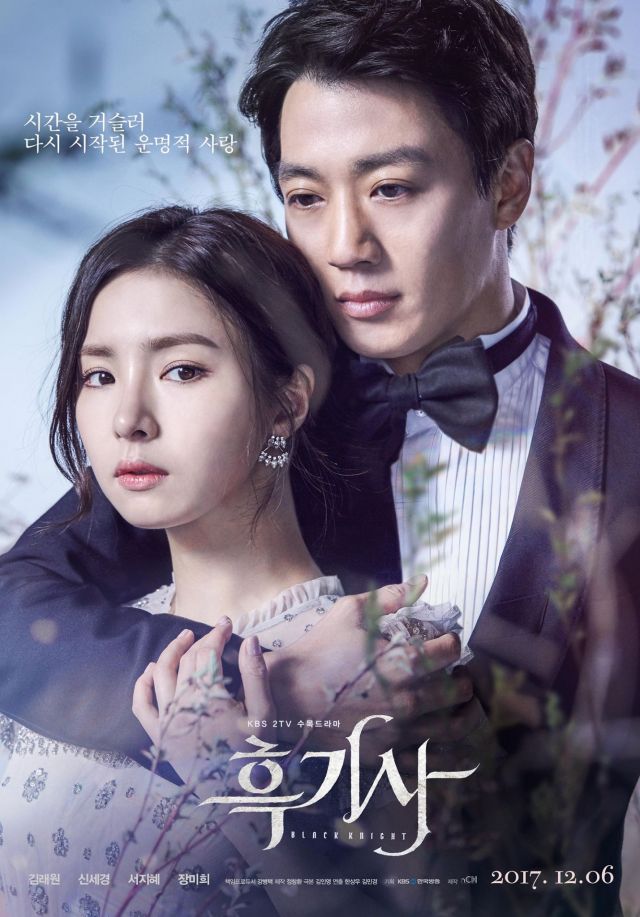 16 episodes - Wed, Thu 22:00
Synopsis
In this supernatural romance drama, a businessman with a pure heart braves danger for his love, a travel agent who has never traveled abroad. It is a love story that spans over two hundred years. 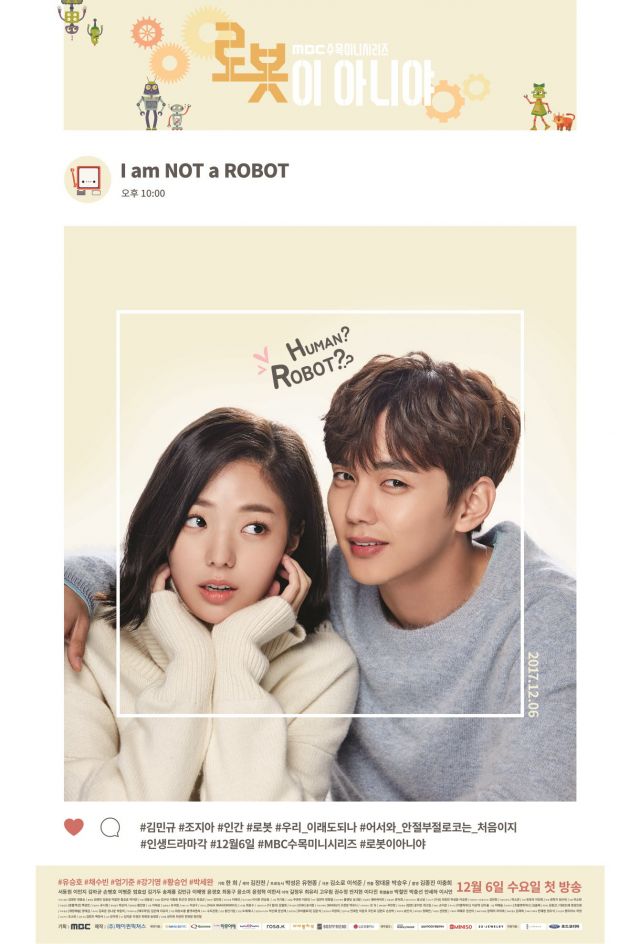 32 episodes - Wed, Thu 22:00 (2x35min)
Synopsis
The story of a man with allergies to people who then falls in love with a robot. Throw in a twist: the robot is actually an actress doing a gig for money. What will happen