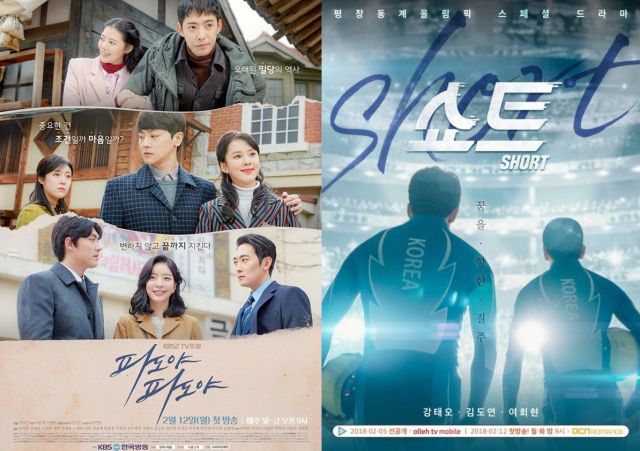 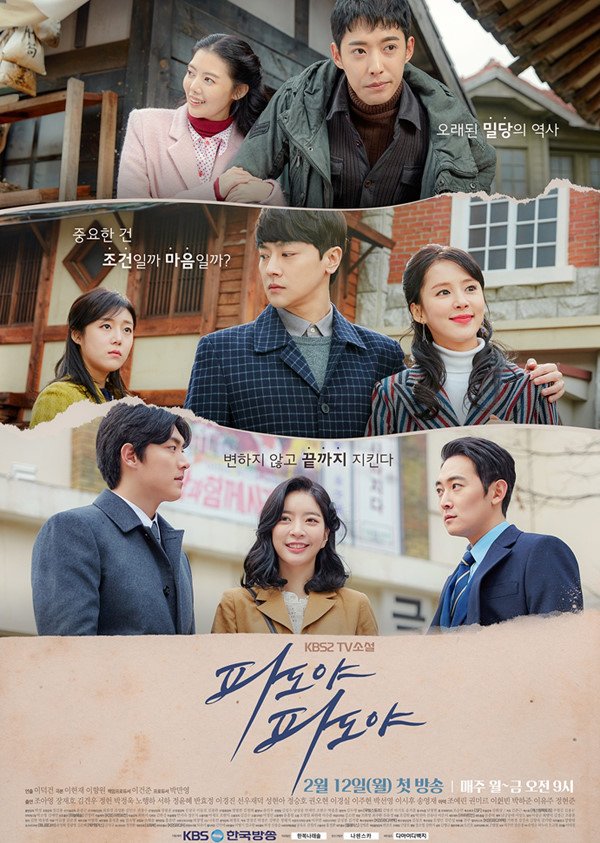 120 episodes - Mon~Fri 9:00am
Synopsis
A human family drama depicting the story of Oh Bok-shil and her family who lost everything and became separated after the war. 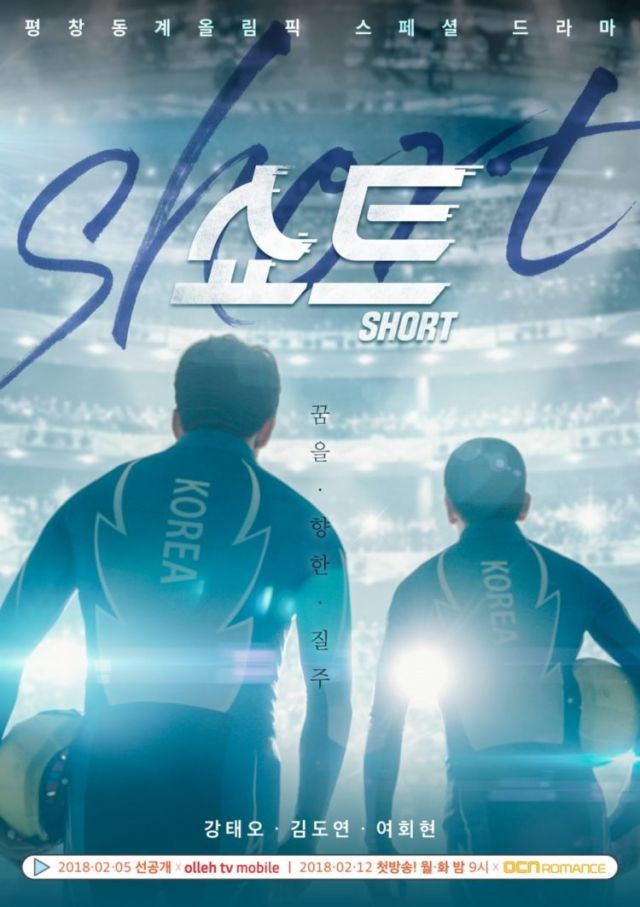 4 episodes - Mon, Tue 21:00
Synopsis
A sports web-drama about legendary short track athlete, Son Seung-tae. As a rookie he rose to the top of his field and later became a coach at the Kangbaek University.

"Short" is supported by the Ministry of Science and ICT and the Korea Radio Promotion Association. With the help of the Pyeongchang Committee, it will be released in January of 2018.