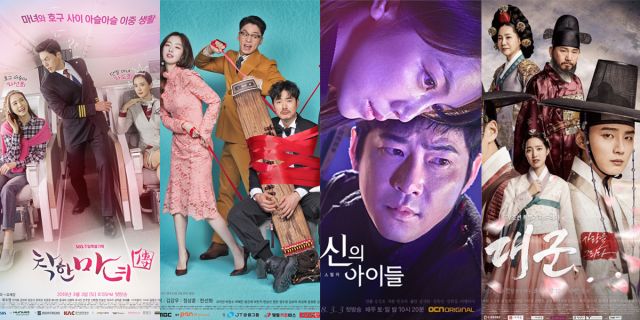 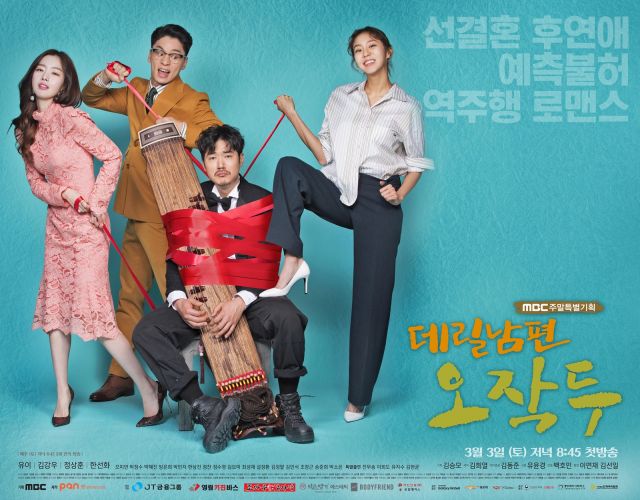 24 Episodes - Sat 20:50 (2 episodes per day)
Synopsis
A romantic drama about a woman in her mid-thirties who tries to win the social prominence and position of a married woman by looking for a husband. 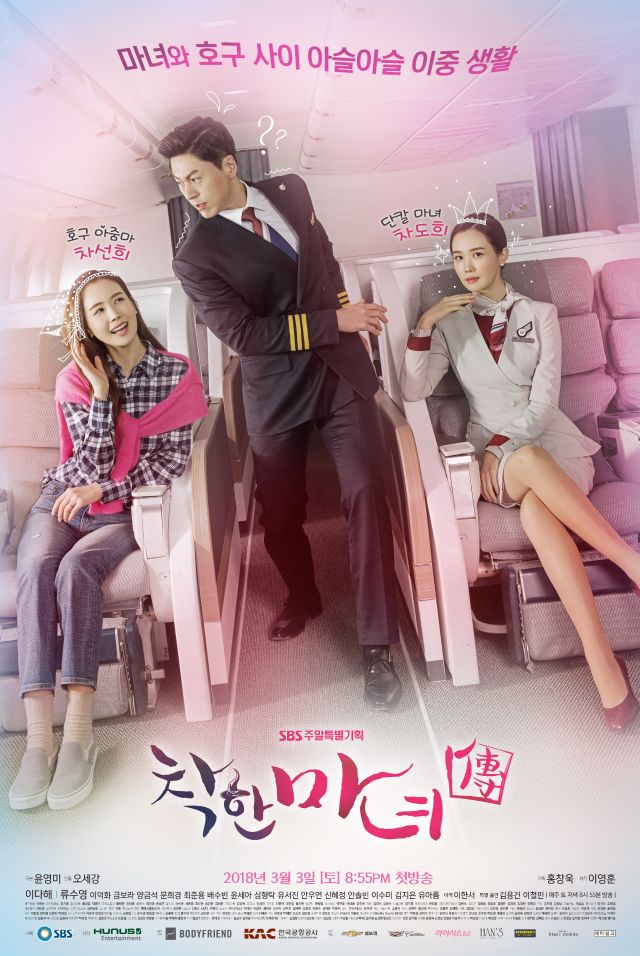 40 episodes - Sat 20:55 (4 episodes per night)
Synopsis
The story of a housewife who is "too nice" who pretends to be her mean twin sister, effectively taking on a double life. 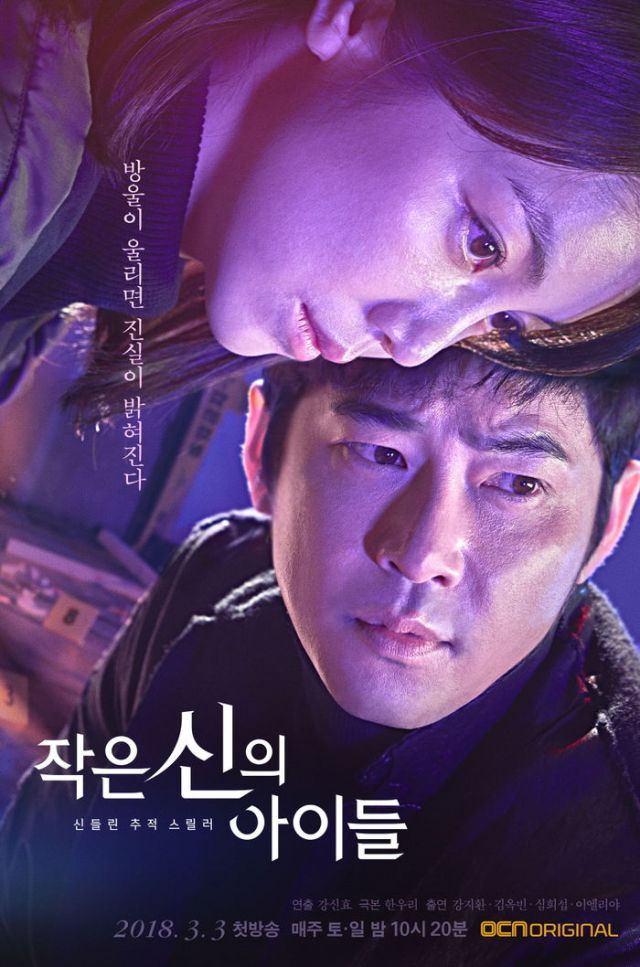 16 episodes - Sat, Sun 22:20
Synopsis
"Children of a Lesser God" is the story of Cheon Jae-in, an elite detective with an IQ of 167 who only believes in facts, logic, and numbers, and a rookie detective who can see ghosts named Kim Dan. 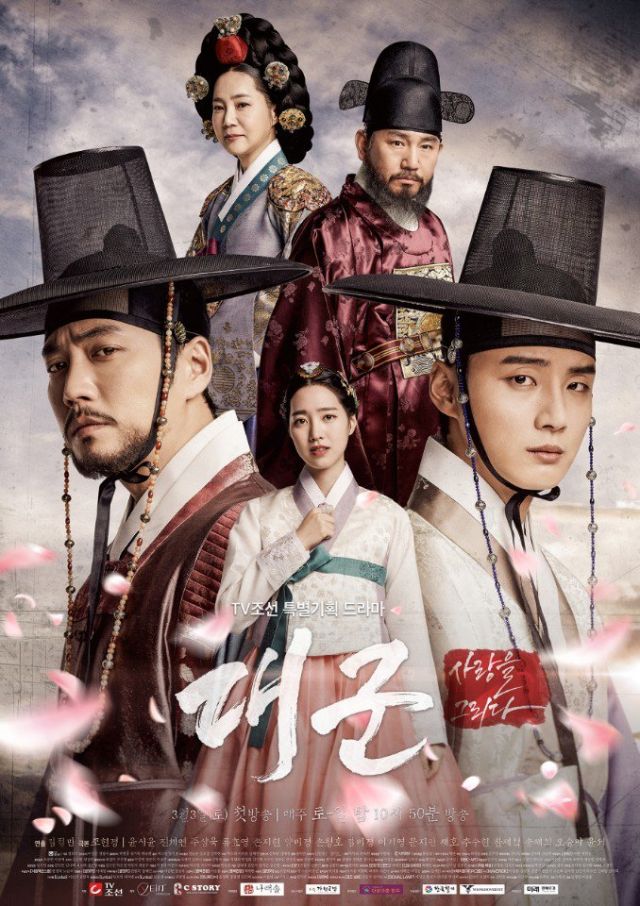 20 episodes - Sat, Sun 22:50
Synopsis
A drama about two princes, brothers who share both love and hate, who fight over a woman. One loves so strongly that one would even kill his own sibling to try and protect his woman from being approached by anyone.