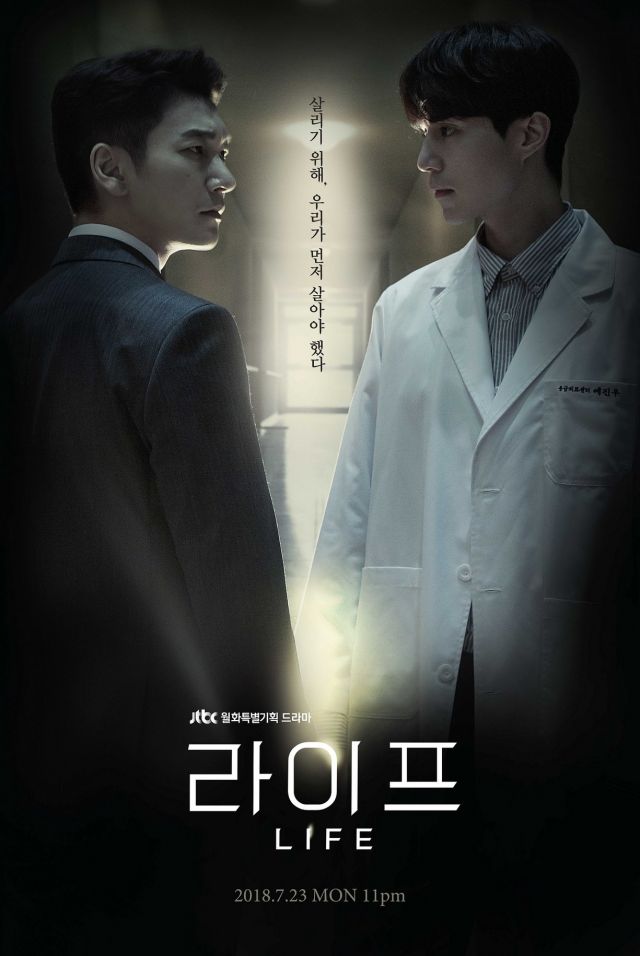 16 episodes - Mon, Tue 23:00
Synopsis
A drama depicting the power struggles in a hospital. 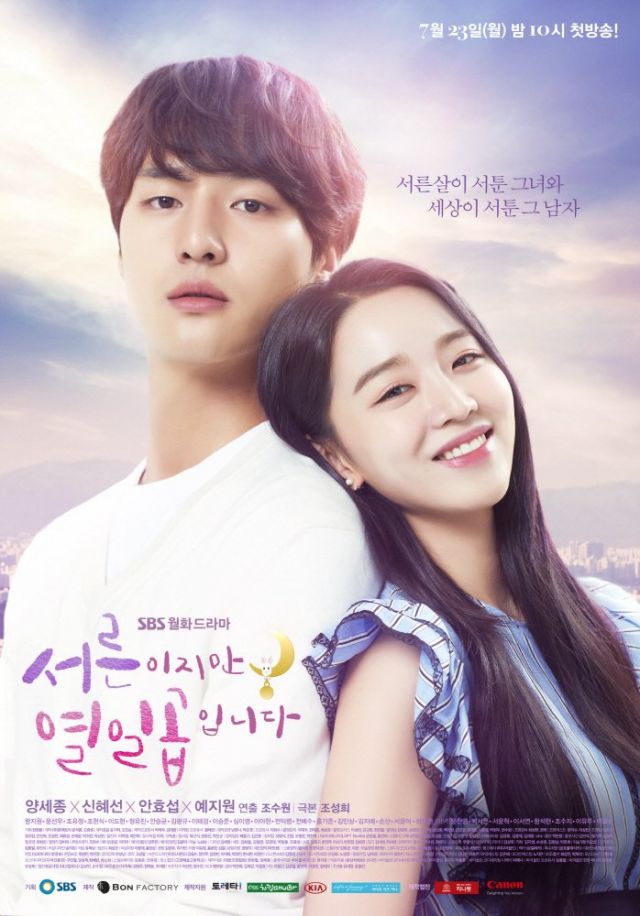 40 episodes - Mon, Tue 22:00 (2x35min episodes per day)
Synopsis
"Thirty But Seventeen" is about a genius violinist named Woo Seo-ri, who ends up in an accident that leads to a coma at age 17. Seo-ri regains consciousness 13 years later at age 30. 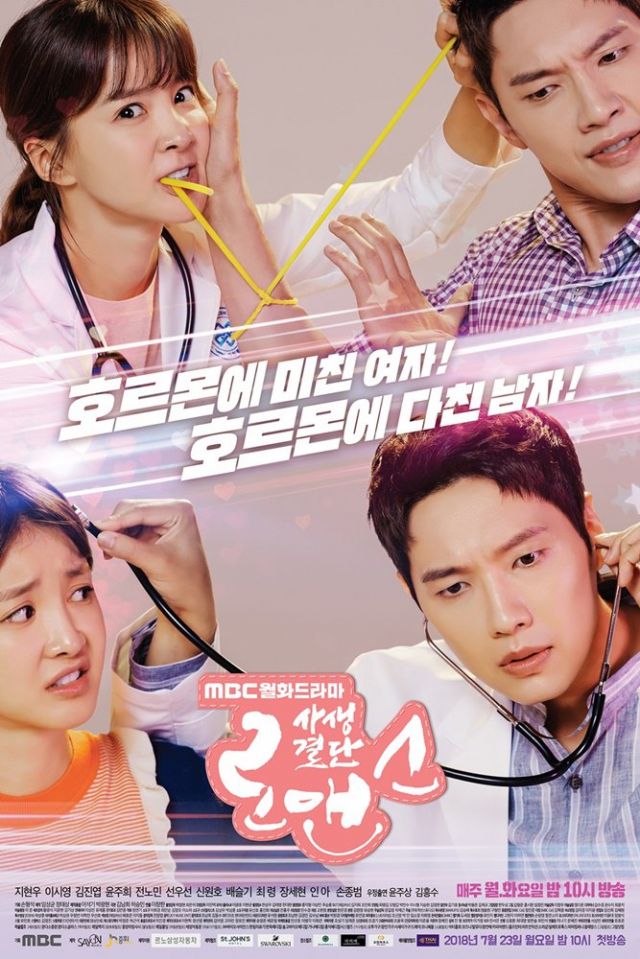 32 episodes - Mon, Tues 22:00 (2x35min episodes per day)
Synopsis
An endocrinologist whose main interest is the role of hormones in sexual attraction and a neurosurgeon who feels a strong professional rivalry with the endocrinologist develop romantic feelings for each other after they begin working together. 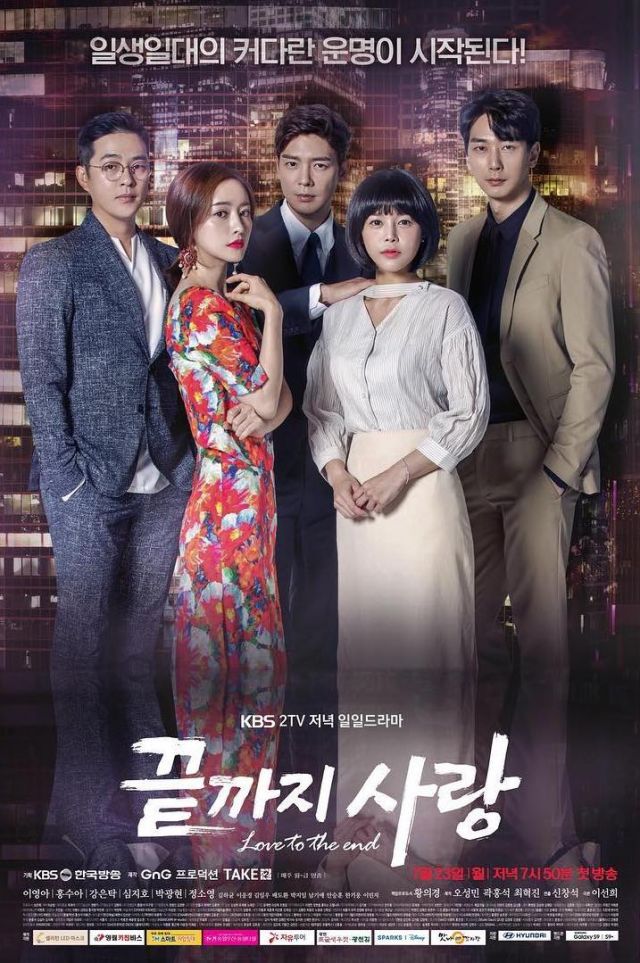 100 episodes - Mon~Fri 19:50
Synopsis
A family melodrama about people who love each other a lot, but have no choice but to part. Then they struggle to get back the love of their lives.