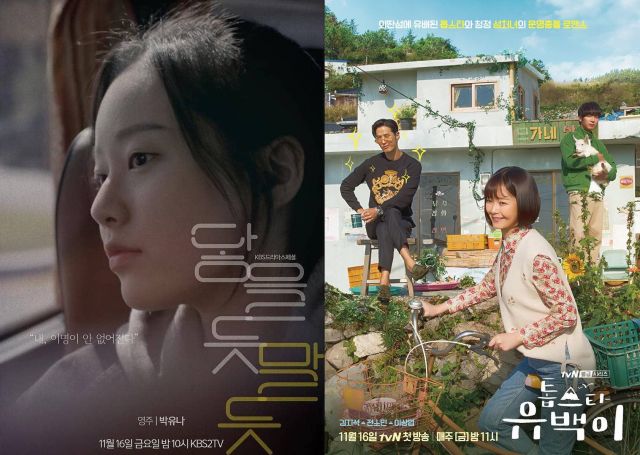 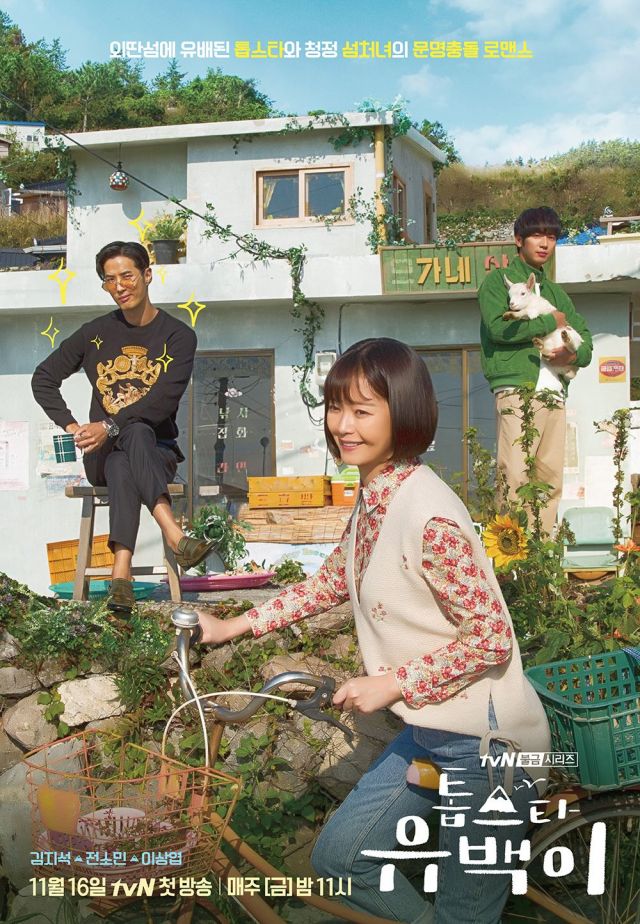 Fri 23:00
Synopsis
The drama is about a top star who has been exiled to an island after causing an incident. The drama is a healing one about the quaint life of a fishing village and its warm inhabitants, as well as a romantic comedy between the hero and a mysterious, charming island gal. 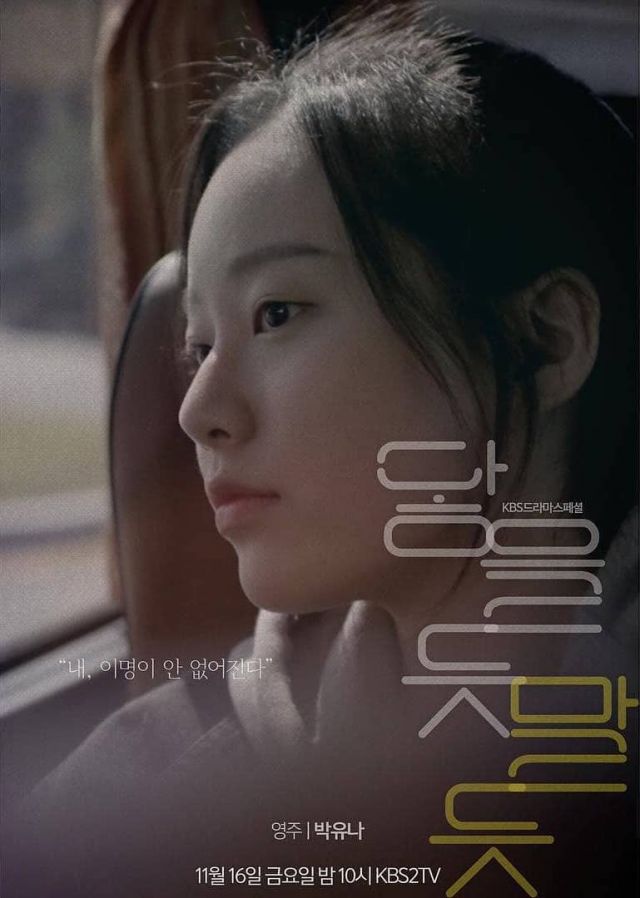 Synopsis
1 episode - Fri 22:00
Part of the KBS "Drama Special" series
An unknown ringing in the ears forces Young-joo, a rising national curling athlete, to play as a substitute. She changes her game to mix double and goes back to her hometown Euisung, but ends up as partners with her long time crush.