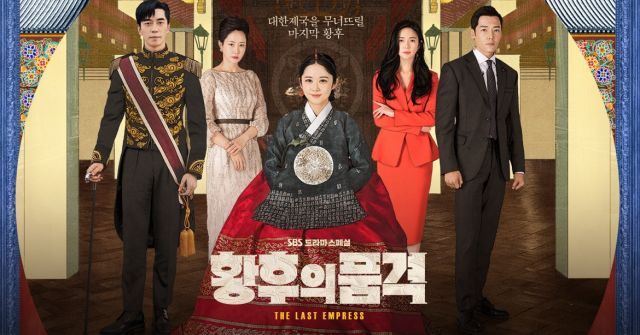 48 episodes - Wed, Thu 22:00 (2x35min episodes per day)
Also known as "An Empress's Dignity"
Synopsis
The drama "The Last Empress" takes place in an alternate reality 2018, where the country is a constitutional monarchy. It tells the story of a cheerful musical actress who becomes the nation's Cinderella overnight after marrying the emperor. The drama follows her efforts to find happiness and true love, while fighting against the palace's absolute power, and trying to find the truth behind the grand royal empress dowager's murder in order to overthrow the imperial rule 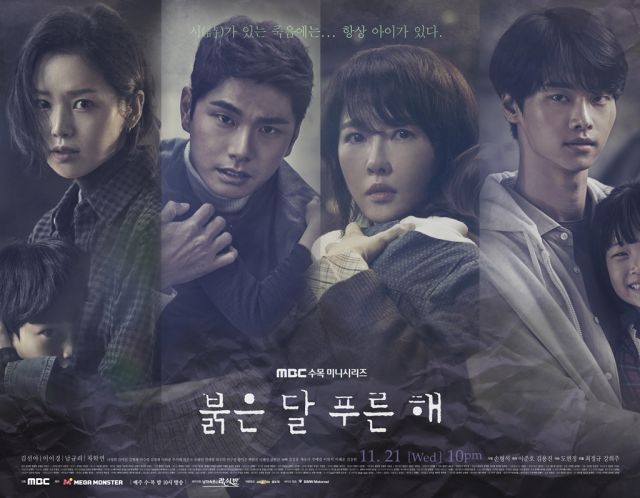 32 episodes - Wed, Thu 22:00 - (2x35min episodes per day)
Synopsis
It is the story of a woman, whose life suddenly falls apart due to an accident too sudden to prevent, becoming involved in several incidents as she searches for the truth.