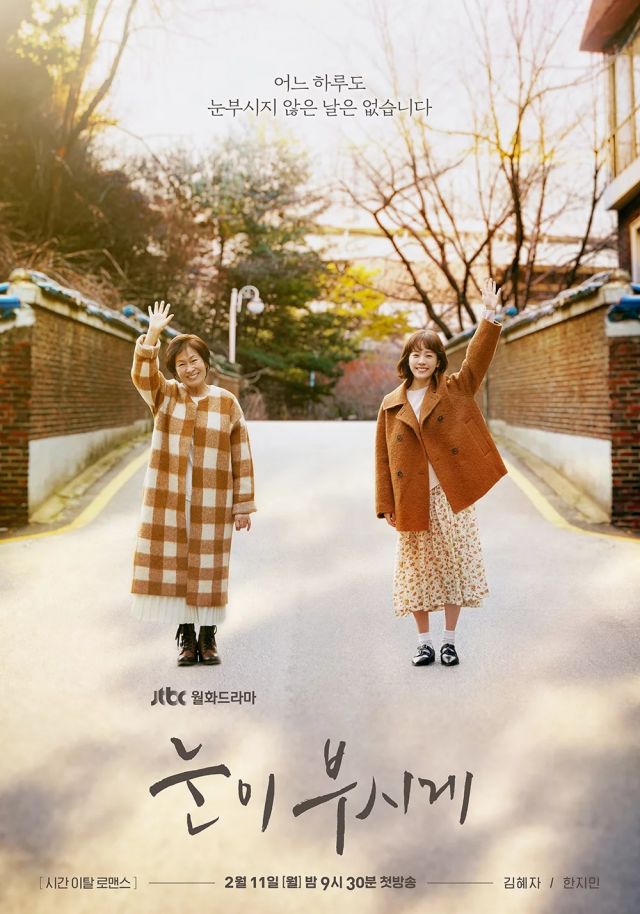 12 episodes - Mon, Tue 21:30
Also known as "Dazzling"
Synopsis
A fantasy romance drama about a woman who loses all her time before she can use it up and a man who gives up all of his radiant moments and lives a lethargic life. 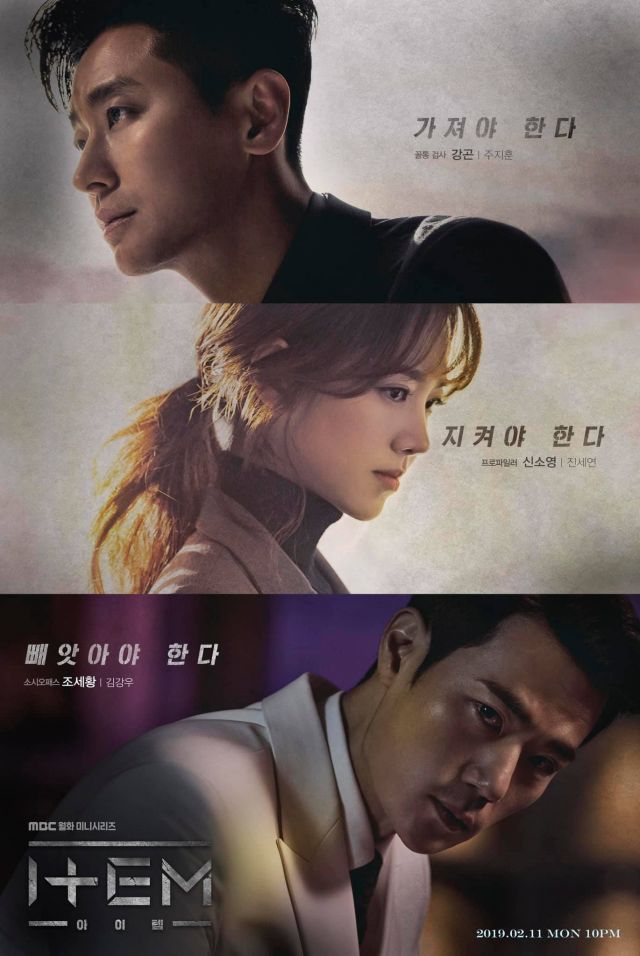 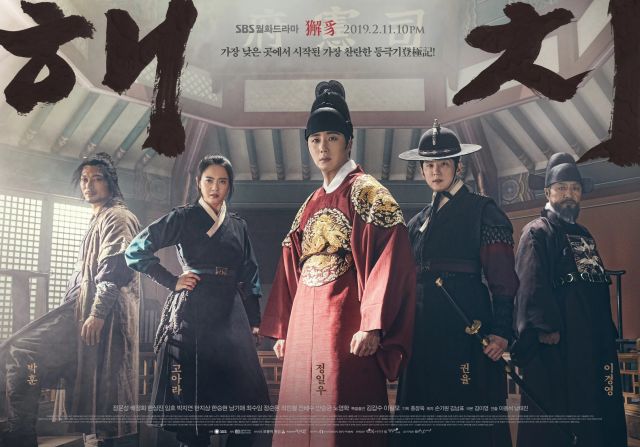