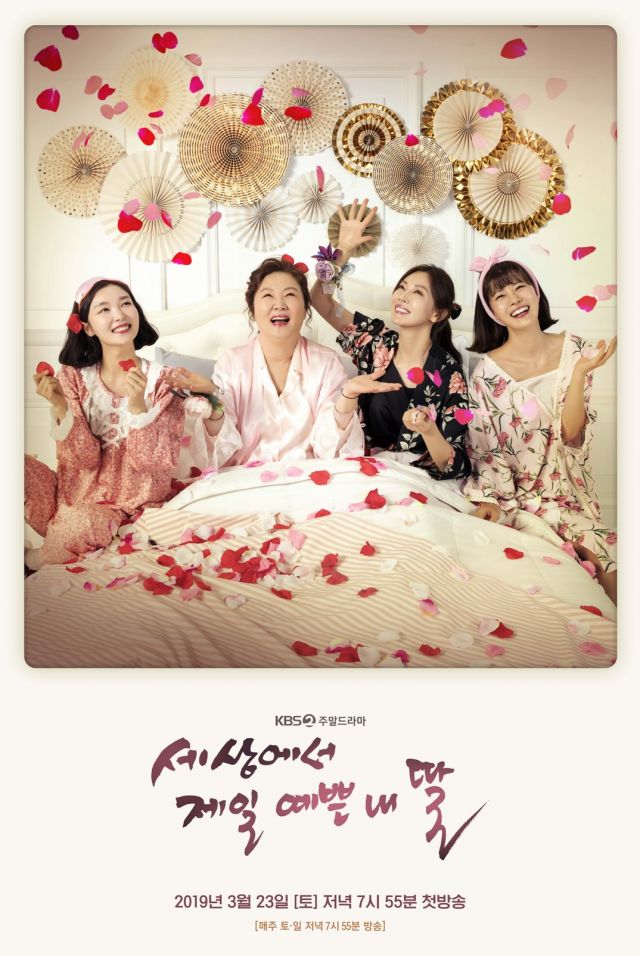 100 episodes - Sat, Sun 19:55 (2x40min episodes per day)
Also known as "My Daughter Is the Prettiest in the World"
Synopsis
The tale of a mother and daughter who live in today's day and age. 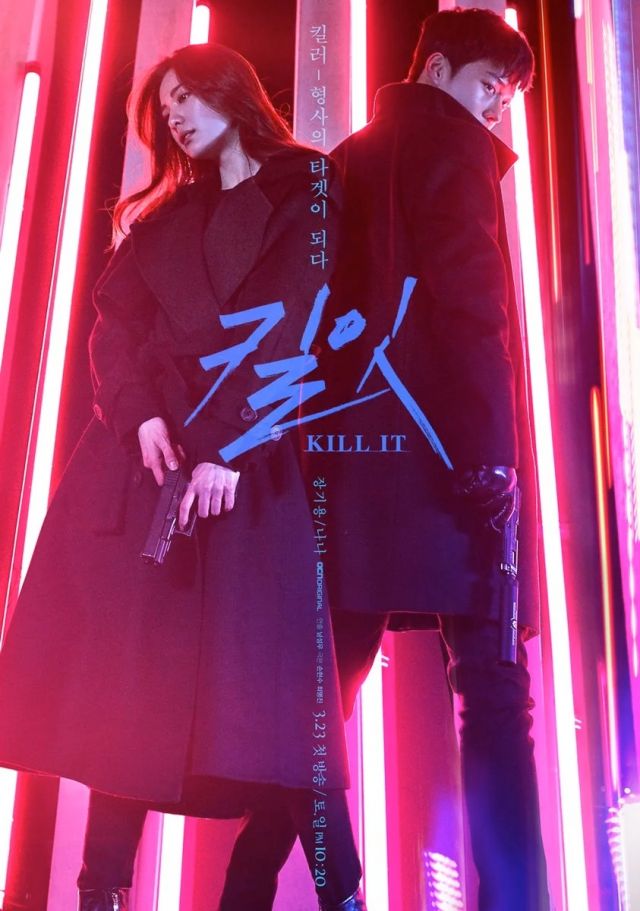 12 episodes - Sat, Sun 22:20
Formely known as "Blue Eyes" (블루 아이즈, beul-leu a-i-jeu)
Synopsis
"Kill It" is a killer-action drama about a veterinarian killer who saves animals, and a detective who saves people. 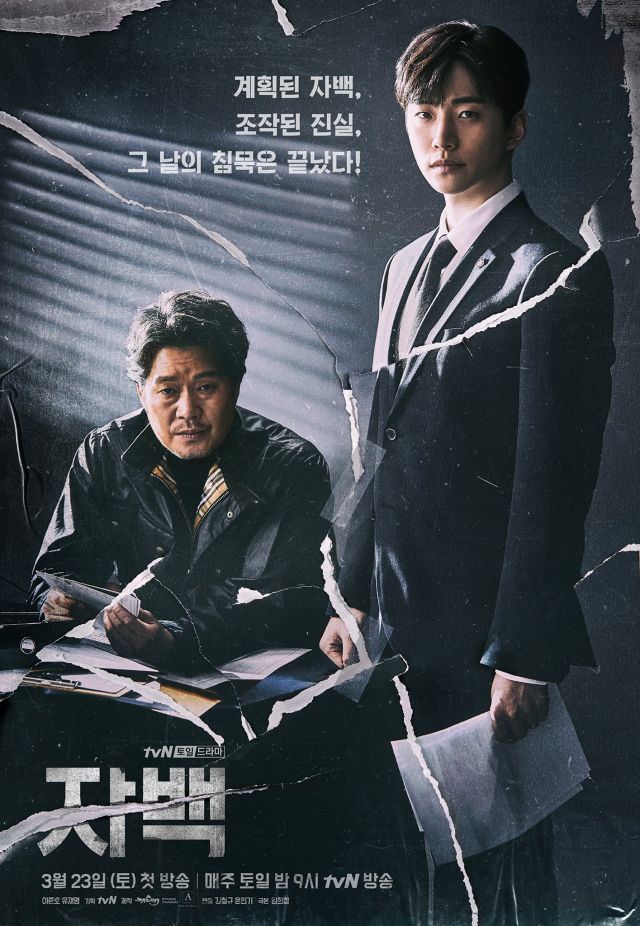 16 episodes - Sat, Sun 21:00
Synopsis
A sickly man with a strong mind has spent most of his childhood in a hospital. He is involved in a case of "double jeopardy", the principle that one cannot be tried for the same crime twice following either a conviction or an acquittal.