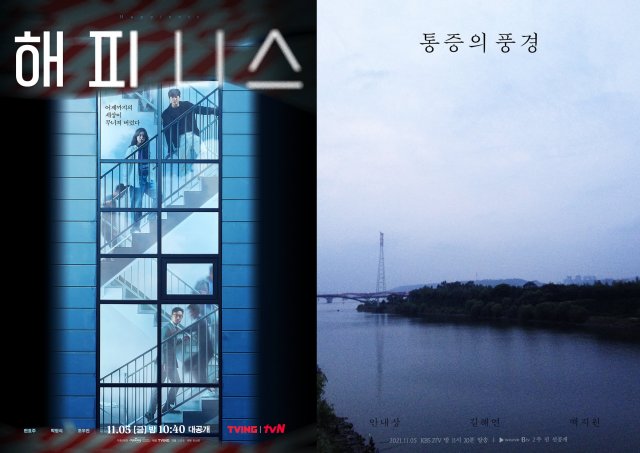 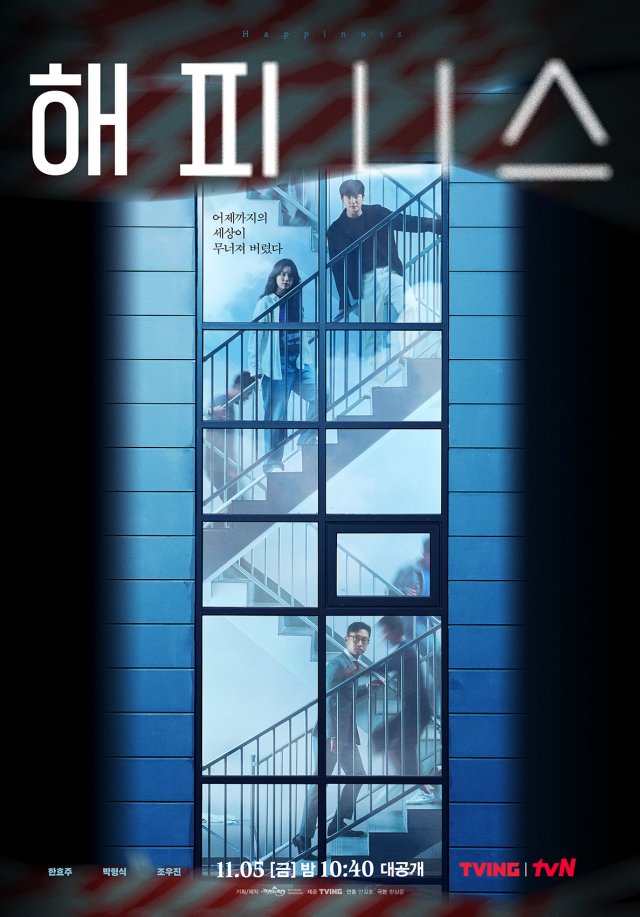 12 episodes - Fri, Sat 22:40
Synopsis
A thriller in which the New Normal era, there's class discrimination, subtle war of nerves, and a new kind of infectious disease, rabies, in new apartments, leading to a catastrophe. 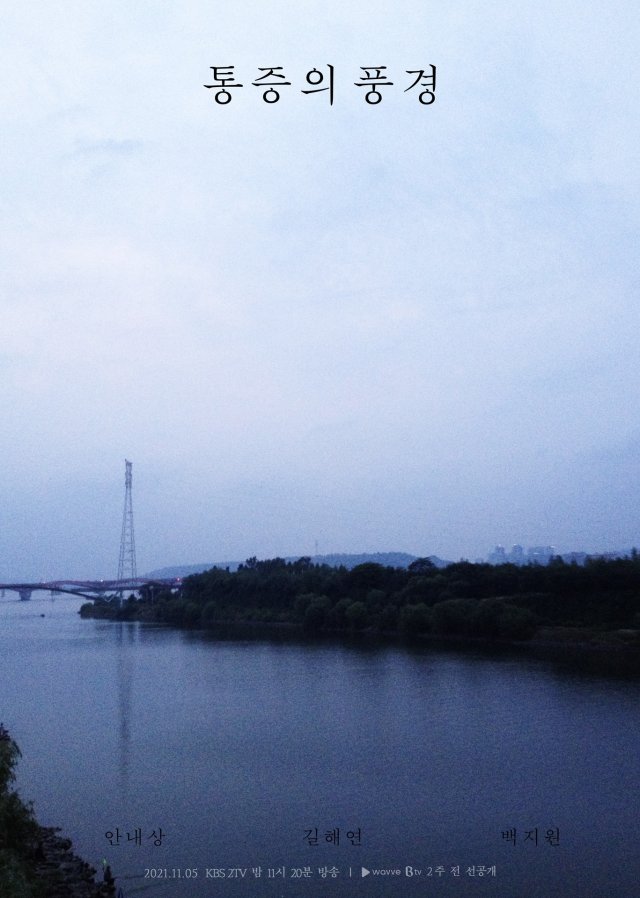