[Ratings] "Sisyphus: The Myth" on Top of Wednesday-Thursday Dramas, "Hello, Me!" Drops According to Nielsen Korea, a ratings research company, on the 26th, JTBC's Wednesday-Thursday drama "Sisyphus: The Myth" which aired on the 25th, recorded 6.178% (Ep.4) of viewership based on households nationwide...More 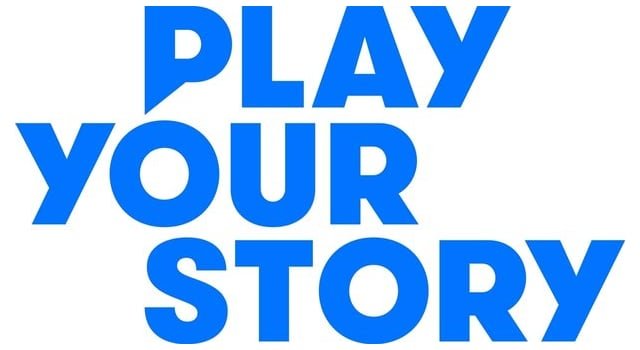 On February 23rd Playlist Studios announced that Yoon Hyun-gi had been selected as their new executive producer. In this role, Yoon Hyun-gi will delegate other producers to manage the many ongoing projects of Playlist Studios. Established in 2017, Playlist Studio has become a major name with web dramas in recent years. Playlist Studio works such as "A-TEEN" and "Ending Again" have also been noteworthy for improving the exposure of actors, leading to roles in mainline dramas...More 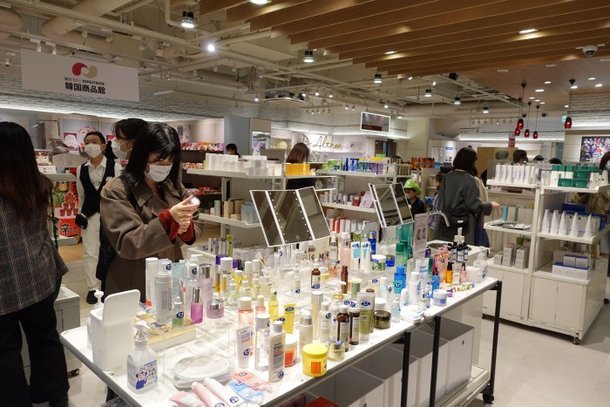 On February 24th the Korea Trade-Investment Promotion Agency (KOTRA) announced that the previous day, on February 23rd, they had opened a pop-up exhibition in the Marui Department Store of Shibuya district in Tokyo. The On/Offline K Style Store, as it is described, will remain in operation until March 28th. KOTRA claimed that the pop-up store's development was prompted by interest in South Korean cosmetics in Japan...More 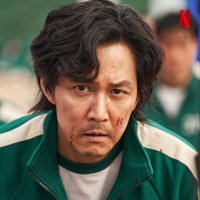 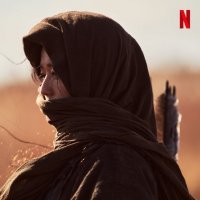 New stills added for the upcoming Korean drama "Kingdom: Ashin of the North"...More