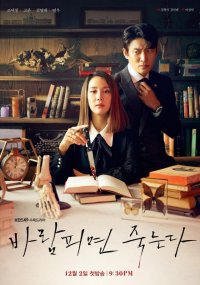 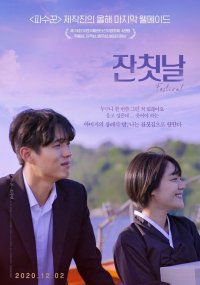 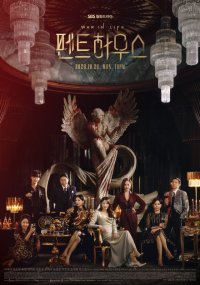 According to Nielsen Korea, SBS' Monday-Tuesday drama "The Penthouse" which aired on the 1st, recorded 14.7% and 19.6% (Ep.11) nationwide ratings...More

Hong Soo-ah, "I Was Held Back at the Airport for My Different Looks"

Hong Soo-ah revealed the reason why she underwent cosmetic surgery.

Hong Soo-ah appeared on the SBS Plus TV show "Kang Ho-dong's Babshim" on the 30th...More 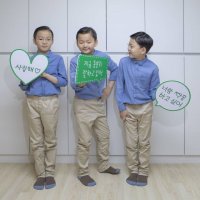