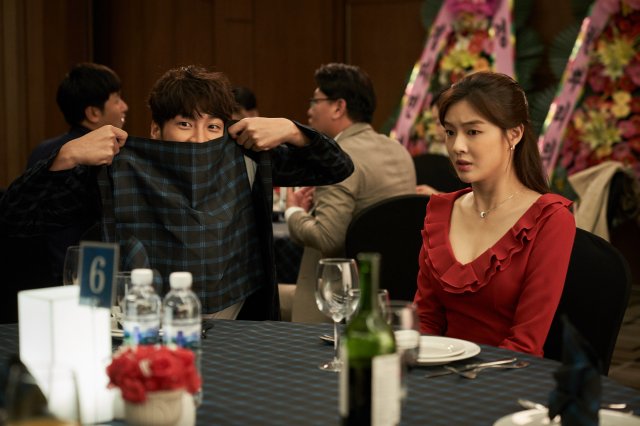 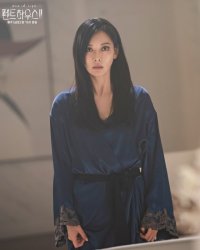 The Korea Institute of Enterprise Reputation recently released its big data analysisfor the month of February, charting which celebrities have had the strongest media engagement over that month. Kim So-yeon of "The Penthouse 2" had the best performance of the fifty surveyed celebrities, containing the most references of nearly a hundred million users...More

Actress Song Hye-kyo has once again made a name for herself as a supporter of Korean history, collaborating with a Sungshin Women's University professor to distribute leaflets in commemoration of Korean Indepence Day which happened on March 1st...More 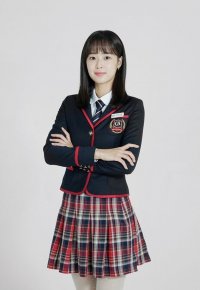 In the wake of controversy regarding the charge that Choi Ye-bin perpetrated violence against classmates, her agency issued a statement on March 1st claiming the allegations were inaccurate. Notably, they did not go so far as to say there was no truth to the allegations. Rather, they stated that upon investigation with persons familiar with the events in question they found crucial differences between the story reported by the alleged victim and those of other witnesses...More 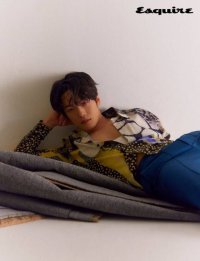 Esquire Korea recently released photos of actor Kim Jung-hyun who was the leading man in the drama "Mr. Queen" which ended on February 14th. "Mr. Queen" is about a modern day male chef who has timeslipped into nineteenth century Joseon, as well as into the body of a female royal consort. Kim Jung-hyun played the role of King Cheoljong. "Mr. Queen" was styled as a fusion comedy...More