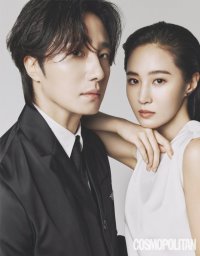 Actor Jung Il-woo and actor Kwon Yuri's May issue of Cosmopolitan has been released. 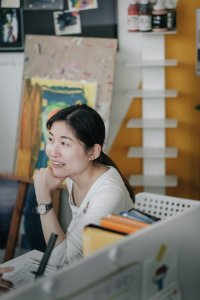 In a recent interview, director Seo Yoo-min of "Recalled" discussed the mystery thriller, which had its release on April 21st. The screenwriter of such films as "Happiness" and "The Last Princess" is making her directoral debut with the movie. The mystery thriller genre is a noticable departure for the director, with her mostly being known primarily for melodramas...More 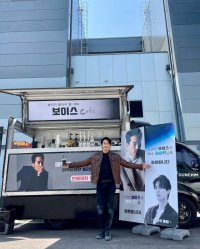 On April 20th actor Song Seung-heon made a post on his Instagram account thanking Lee Dong-wook for sending a coffee car to the filming site of "Voice 4" which is set to premiere in June...More

[HanCinema's News] Second Lead Stills Released for "Youth of May" 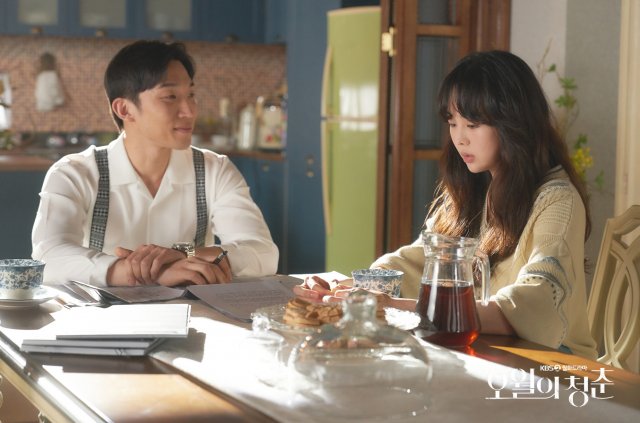 On April 21st the upcoming television drama "Youth of May" released new stills featuring the second leads of the drama. Lee Sang-yi-I and Keum Sae-rok will play a brother and sister in the under the backdrop of the 1980 Gwangju Uprising...More

[Just Out on DVD] Korean Movies "Best Friend" and "Samsara" 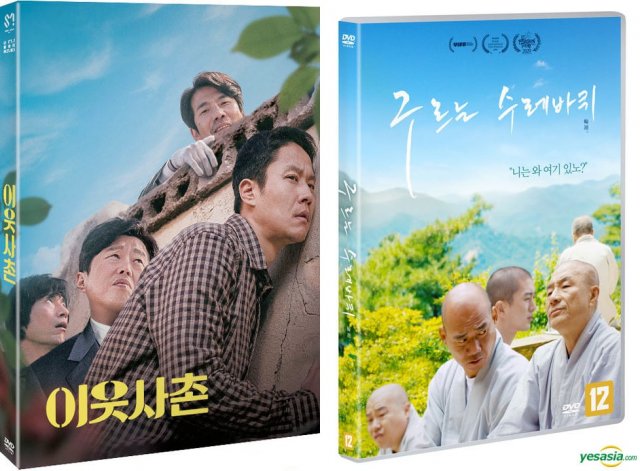 Korean movies "Best Friend" and "Samsara" are available to order on DVD with English subtitles from YESASIA...More