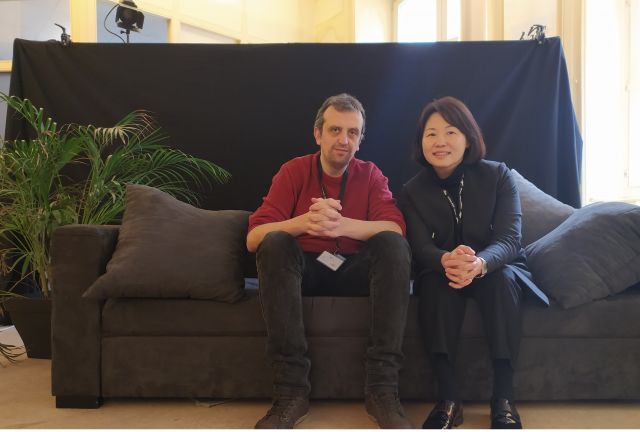 Shim HyeJung directed a number of experimental features, such as "Dancing Hunter & Rabbit" in 2014, "Searching for Nasi Goreng" and "Carnival "in 2016, "Lost Voices" in 2017. She also directed a documentary, "The Camel and The Arab", in 2013 and fiction features "Kimchi" in 2012, "Heels Over Head" in 2016 and "Camellias in Bloom" in 2016. All her movies have been selected in many Korean film festivals over the past years...More 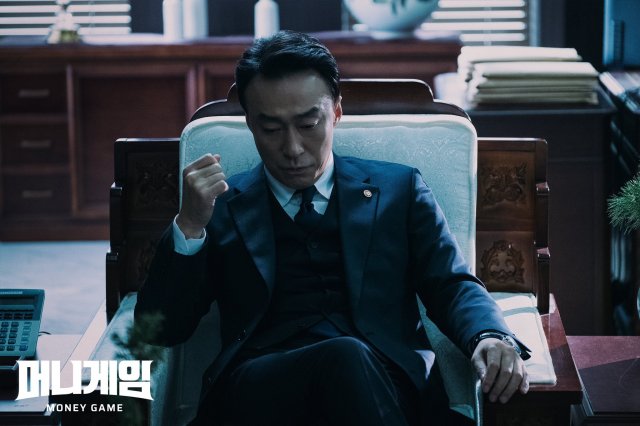 [Photos] New Stills Added for the Korean Drama "The Cursed" 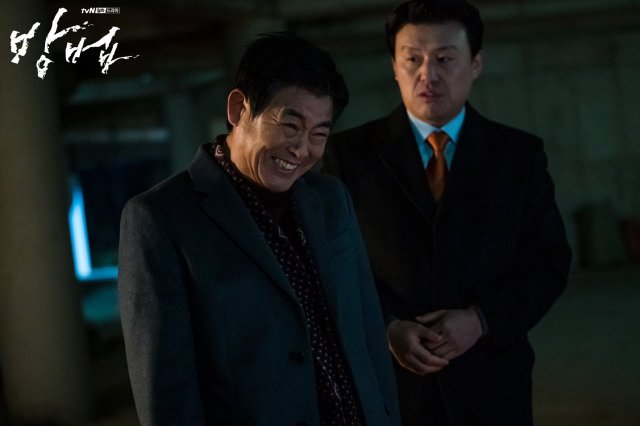 New stills added for the Korean drama "The Cursed"...More 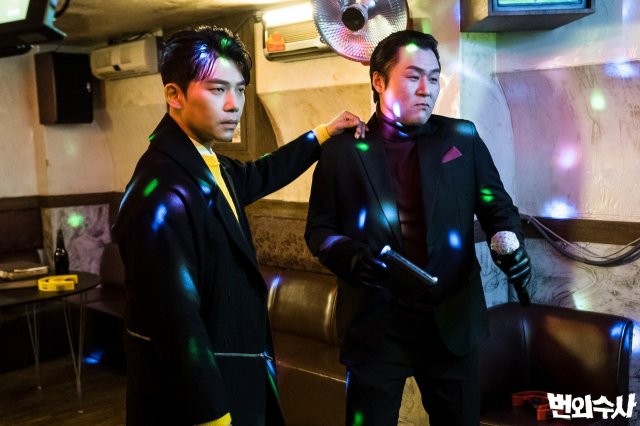 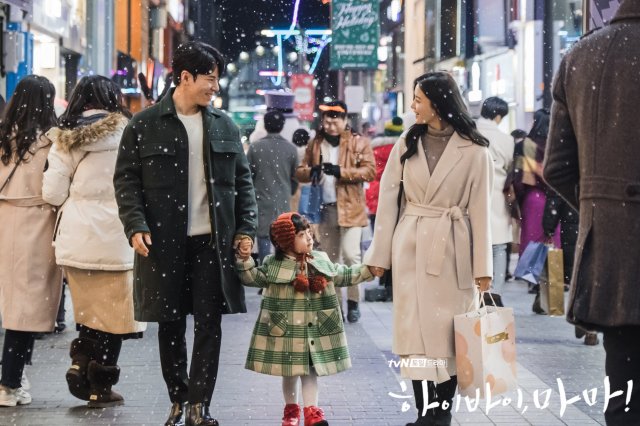 New stills and behind the scenes images added for the upcoming Korean drama "Hi Bye, Mama!"...More