Korean film "I Saw The Devil" pre-sold to four countries 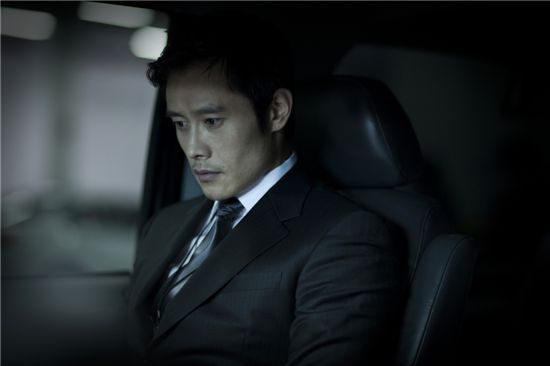 Korean thriller film "I Saw the Devil", which was pre-sold to France during Cannes film market last month, has been picked up by three more countries -- namely England, Taiwan and Turkey.

According to a press release by Finecut, which handles overseas sales for the pic, U.K.-based film distribution company Optimum Releasing bought the overseas rights for the Korean thriller which is still in production with noted filmmaker Kim Jee-woon directing top actors Lee Byung-hun and Choi Min-sik.

"Director Kim Jee-woon's unique and beautiful style has a powerful force that touches a deep spot in one's subconscious", explained Berenice Fugard, President of Optimum, on why he bought the film.

He went onto say that he is "convinced director Kim Jee-woon will make one of the most intense, breathtaking films that will be remembered for a long time".

Optimum had previously bought and distributed several Korean films, including "The Host" and "Chaw", in the U.K.

"I Saw the Devil" is about a secret agent (played by Lee) plotting revenge against a serial killer (Choi) who killed his fiancee.

The film is scheduled for release in Korea this summer.

"Korean film "I Saw The Devil" pre-sold to four countries"
by HanCinema is licensed under a Creative Commons Attribution-Share Alike 3.0 Unported License.
Based on a work from this source