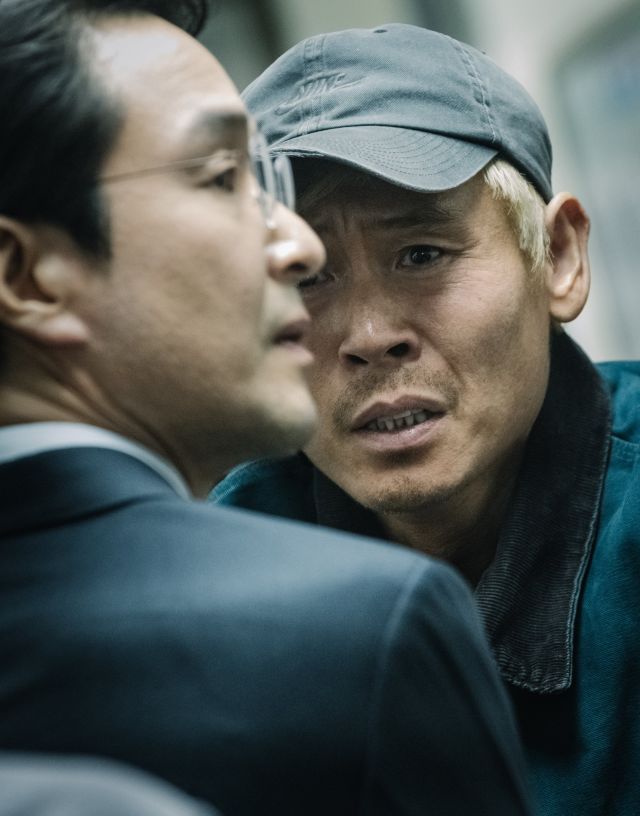 Director Lee Su-jin's new film "Idol" has been invited to screen at the Berlin International Film Festival next month. The festival's executive committee unveiled the titles for the non-competitive Panorama section on Monday.

Famed American director Martin Scorsese, who headed the Marrakech jury in 2013, said at the time, "'Han Gong-ju' is outstanding in mis-en-scene, image, sound, editing and performance. I have a lot to learn from this movie and I can't wait to see Lee Su-jin's next film".

This year marks the 40th anniversary of the Panorama section, whose lineup is carefully selected to give audiences a range of perspectives and social messages. Previous Korean films invited to this section include "The Unjust" (2011), "Ode to My Father" (2015) and "The Bacchus Lady" (2016).

"Idol" is about a provincial politician whose career is threatened when his son commits a crime, causing the victim's father to try to obtain something he cannot have, while the life of a woman who was with the victim at the time spirals out of control.

The film is slated for commercial release this year.