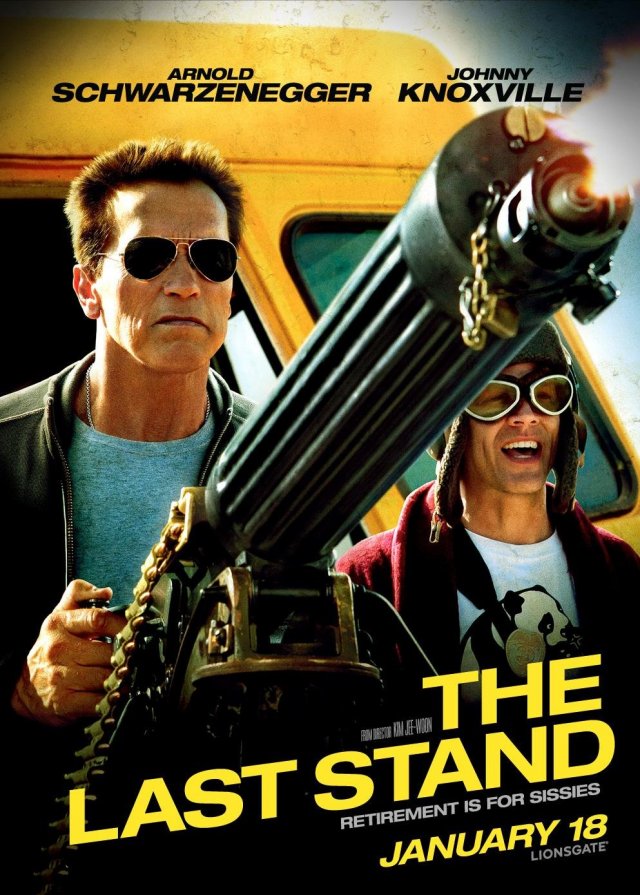 Arnold Schwarzenegger finished his stint as Governator of California and is back in film! His action movie "The Last Stand" is opening in the US this week and it's his first leading role in a decade since Terminator 3. It's also a milestone film for director Kim Jee-woon. While Kim is well-known in Korea, this is his very first English language and Hollywood movie.

Schwarzenegger plays Ray Owens, the resigned sheriff of a small town on the US-Mexican border where there's not much crime to fight. But when notorious drug cartel leader Gabriel Cortez escapes FBI custody and speeds towards Mexico with a hostage, Sheriff Owens is forced to stop him. Owens' sleepy little town is straight in the path of Cortez's escape and the scene is set for a fierce, no-holds-barred showdown.

According to Kim, Hollywood was never the end-game, as it is for scores of hopeful movie directors. Kim said that his only goal in filmmaking was to tell stories that he wanted to tell. He added that this recent opportunity seemed to be "the end result" of an organic process. Kim also admitted that it felt "very surreal" that he was actually in the States directing the likes of Schwarzenegger and Forest Whitaker. 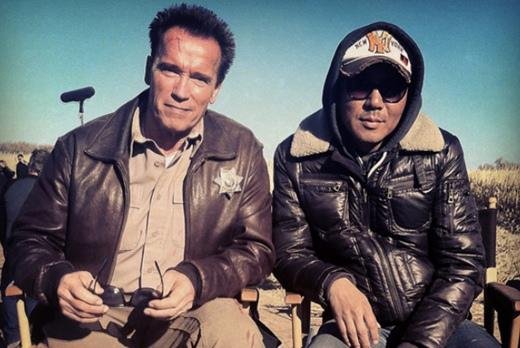 However, in Korea, Kim is counted among leading directors such as Park Chan-wook ("Old Boy") and Bong Joon-ho ("Memories of Murder"). His first movie, "The Quiet Family", was a dark comedy that was a hit domestically and was also screened at the Berlin Film Festival. Kim went on to make other blockbusters such as "The Foul King", "A Tale of Two Sisters" and "The Good, the Bad, the Weird". You can tell by the range of his movies that he likes to explore multiple genres.

Even Schwarzenegger had praise for Kim as a director. Schwarzenegger says that Kim reminded him of director James Cameron. "Kim Jee-woon takes care of everything from the smaller things to action", he said. "When he acts and shows, one can understand what he is going for and there is no need to wait for translation". It makes sense because Kim started out as a stage actor early in his career and he's known for acting out directions for Korean stars on set, too. 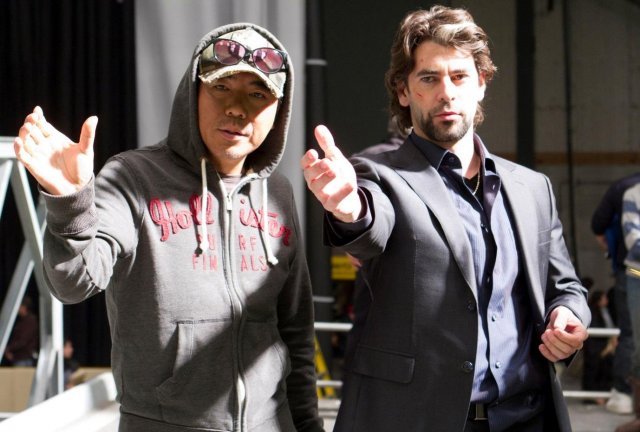 "The Last Stand" is a modernized Western and looks entertaining with lots of high-energy shootouts and gunfire. We're already excited to check out how Schwarzenegger's acting chops are faring and if Kim's Hollywood debut will impress!

"Korean Filmmaker Serves Up a Schwarzenegger-style Action Film"
by HanCinema is licensed under a Creative Commons Attribution-Share Alike 3.0 Unported License.
Based on a work from this source