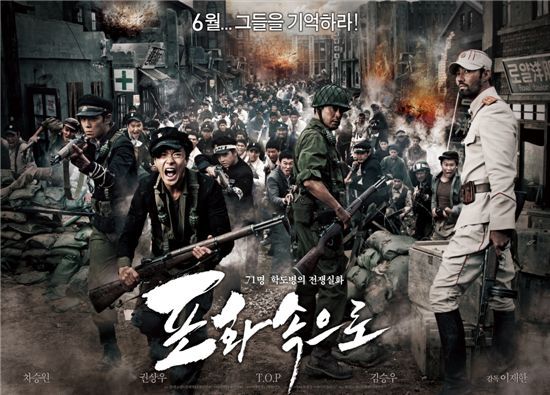 Official poster for film "71-Into the Fire" [Taewon Entertainment]

Korean films "Blades of Blood" and "71-Into the Fire", which both star Korean actor Cha Seung-won, have scored overseas distribution deals at an ongoing film market in France.

The two pics were picked up by foreign movie buyers at the Cannes Film Market where movie industry officials buy and sell their movies during the annual Cannes Film Festival.

M Line, which handles overseas sales for "Blades of Blood", announced Thursday (France time) that the film has been sold to four European countries including Germany, Belgium, Netherlands and Luxembourg.

"These countries were interested in the film and decided to buy it before the Cannes film market opened", an official at M Line was quoted as saying. "We are expecting additional sales after the screening".

The premiere screening for "Blades of Blood" was held Thursday morning for companies that had taken part in the film market.

"Blades of Blood", directed by Lee Joon-ik of 2005 hit film "The King and the Clown", opened in Korea last month and attracted over one million viewers within two weeks of its release.

The war pic had caught the company's attention when it was first shown at the Berlin International Film Festival in February and got picked up at Cannes even before the film's screening there, explained its distributor Lotte Entertainment.

Both "Poetry" and "The Housemaid - 2010" are up for competition at this year's film fest. 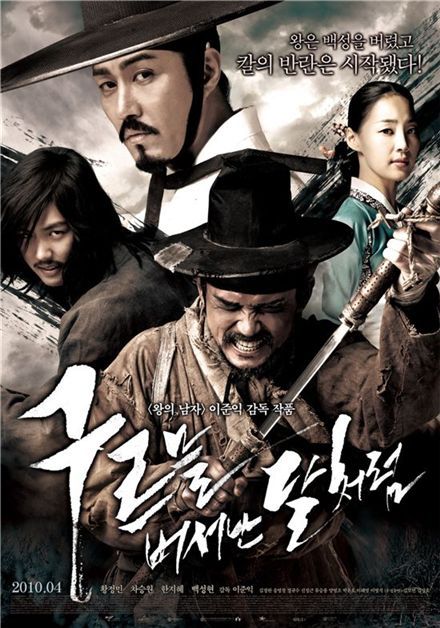