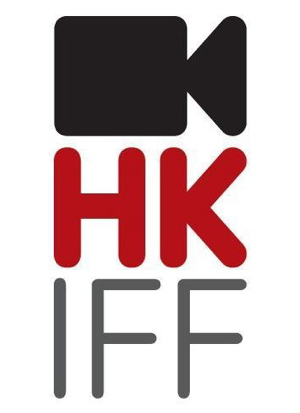 The 36th Hong Kong International Film Festival (HKIFF) has announced their line-up to include five feature-length films from Korea - "Choked", "Stateless Things", "...ing", "From Seoul to Varanasi" and "The Day He Arrives".
HKIFF has also produced and will premiere four short films under the collective title of "Beautiful - 2012". Korean director Kim Tae-yong ("Late Autumn - 2010") joins China's GU Changwei, Taiwan's TSAI Ming-Liang, and Hong Kong's Ann Hui in this project.
The festival will run March 21 – April 5, screening 283 films from over 50 countries. Out of the total line-up, 53 films are world, international or Asian premieres.
The festival has selected two young Korean directors' works in the Young Cinema Competition - Kim Joong-hyeon's "Choked" and Kim Kyung-mook's "Stateless Things". A Korean Academy of Film Arts (KAFA) production and feature debut, "Choked" made its world premiere last year at the Busan International Film Festival's New Currents competition and its international premiere at the recently wrapped Berlin International Film Festival.
"Stateless Things", which previously won Independent Film Production Support and Diversity Film Distribution Support from the Korean Film Council (KOFIC), has been doing the festival rounds since its debut in the Venice film festival's Orrizonti section. Recently it has been to Vancouver, London and Rotterdam.
Director PARK Ki-yong's "...ing" is in HKIFF's Documentary Competition. In this South Korea/New Zealand co-production, a Korean couple talks about why they decided to relocate to Christchurch and how they have to redefine "home" in the aftermath of the devastating earthquake. A former head of the Korean Academy of Film Arts (KAFA), Park's directing credits include critically-acclaimed films "Camel(s)" and "Motel Cactus".
Jeon Kyu-hwan's "From Seoul to Varanasi" has been selected for the Indie Power section. "From Seoul to Varanasi" also made its world premiere at last year's Busan film festival and had an international premiere in Berlin's Panorama section.
Hong Sang-soo's "The Day He Arrives" has been programmed for the festival's Auteurs section. It will be joined by other films such as Todd SOLONDZ's "Dark Horse", WANG Xiaoshuai's "11 Flowers" and Hirokazu KORE-EDA's "I Wish".