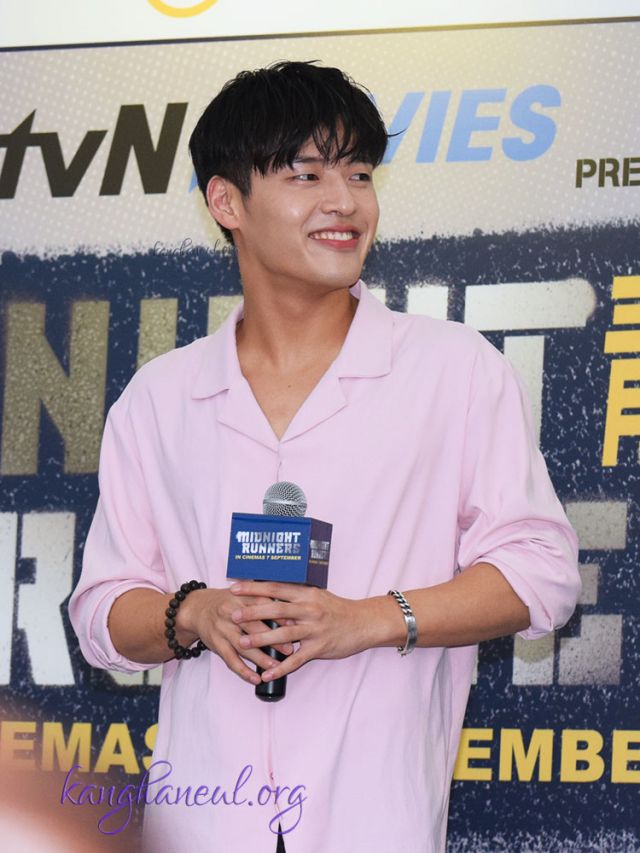 Actor Kang Ha-neul  and director Kim Joo-hwan were in Singapore on August 31st for the upcoming release of the summer hit movie "Midnight Runners" in September 7.  They arrived in the country shortly before midnight on August 30th from Hong Kong, where they also participated at the police-comedy film's promotional events. 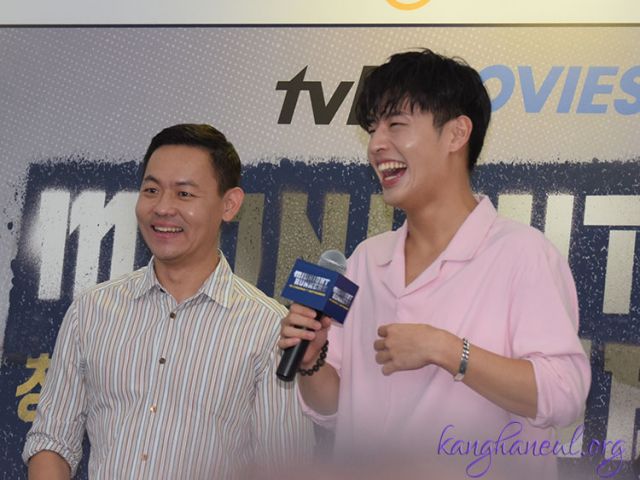 The activities in Singapore kicked off with a closed door press conference at the InterContinental Singapore at 12 noon where the actor, in his usual jovial state enthusiastically and readily answered all questions thrown at him, mostly about his upcoming mandatory military enlistment on September 11th, the making of the movie and his lovelife.

Later at 6pm in Bugis Junction, Kang Ha-neul and director Kim Joo-hwan were welcomed by at least 300 screaming fangirls during the meet and greet session, which was the actor's only public appearance. At the fanmeet, he was given a chance to showcase his hidden artistic skills in a game where three fans were asked to guess what he drew.

Several lucky fans received goodie bags and signed posters from Kang Ha-neul and director Kim Joo-hwan by winning online games and lottery courtesy of sponsors tvN, VIU, and Golden Village. The lucky fans also receiveda hug from the actor himself! Of course, photo sessions with the duo concluded the event. 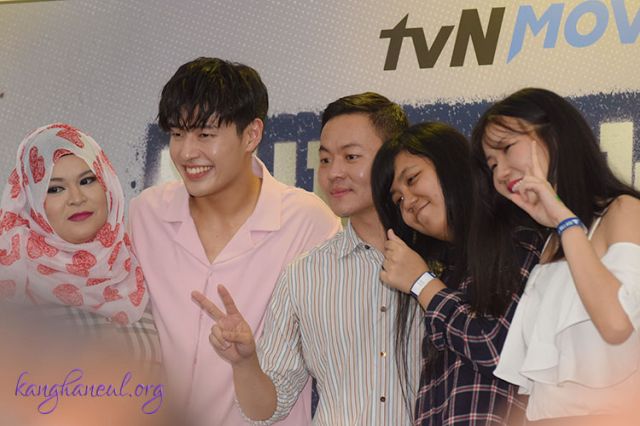 The closed door gala premiere of "Midnight Runners" followed at 7:30 at Golden Village Suntec City Mall. The pair greeted the audience at the two cinemas where the screenings were held. The fortunate attendees were selected by invitation and lottery by Golden Village Cinema, Purple Plan, VIU Singapore, and tvN Asia. Theatrical release of "Midnight Runners" in selected cinemas will start on September 7 in Singapore. 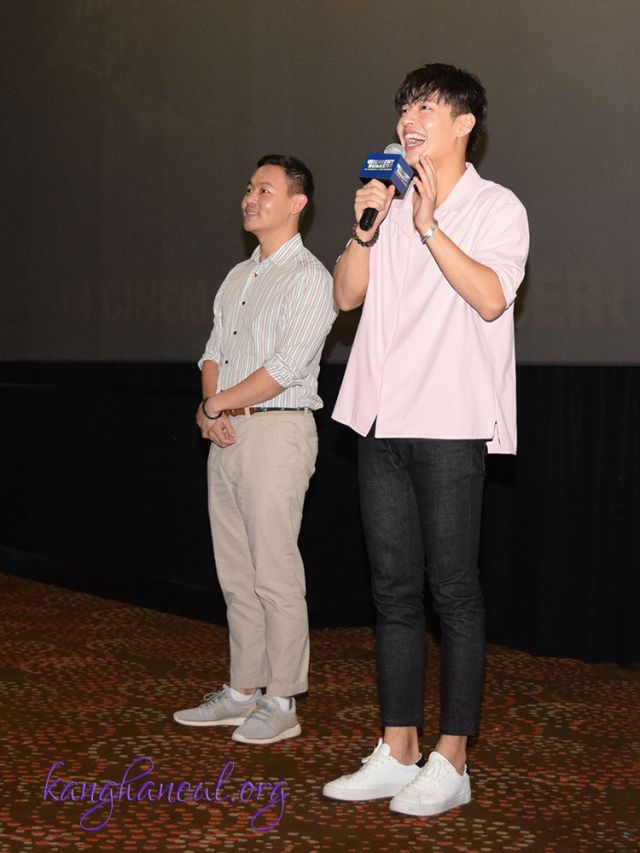 Throughout these events, Kang Ha-neul charmed his way to the hearts of the press and the fans that he interacted with, impressing them with his personality, manners, and work ethics. Director Kim Joo-hwan could attest to these, as he was sincerely all praises for Kang Ha-neul. Truly, the he lives up to his reputation of being Mr. Nice Guy in the Korean entertainment industry. Oh, and who would not like his smile and laughter? 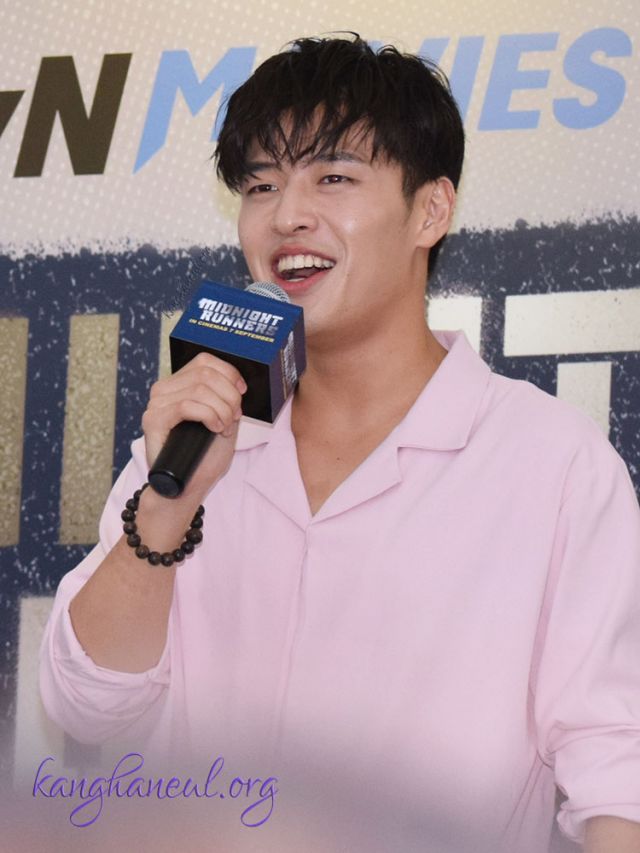 This was Kang Ha-neul's second visit to Singapore, his first was in August 2016 for the promotion of TV drama, "Scarlet Heart: Ryeo".

"Korean heartthrob Kang Ha-neul continues to capture hearts in Singapore"
by HanCinema is licensed under a Creative Commons Attribution-Share Alike 3.0 Unported License.
Based on a work from this source