Korean movie of the week "A Company Man" 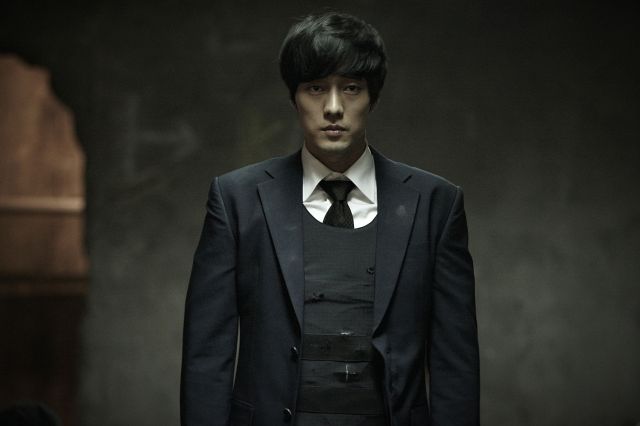 Synopsis
Hyung-do (So Ji-sub) wears a suit and tie like any other white collar worker... except his profession is murder. He is professional contract killer -- a hitman -- loyal to his employer and regarded as the best in the business. But one day, to the surprise of his colleagues and his enemies, he suddenly decides to quit his job for a woman (Lee Mi-yeon). Seen as the ultimate betrayal, Hyung-do is immediately hunted down by his former employers. Will he be able to escape with his life, much less with his love?
Written and directed by Lim Sang-yoon, "A Company Man" is his feature debut. Previously he worked as an assistant director on the mystery/horror films "The Cut" and "Shadows in the Palace" as well as the melodrama "The Old Garden", all from 2007. "A Company Man" also marks actress Lee Mi-yeon's first feature film since 2007's "Love Exposure".

Watch on Amazon Instant and Netflix

Available on DVD and Blu-ray from YESASIA and Amazon