Korean movie of the week "Revivre" 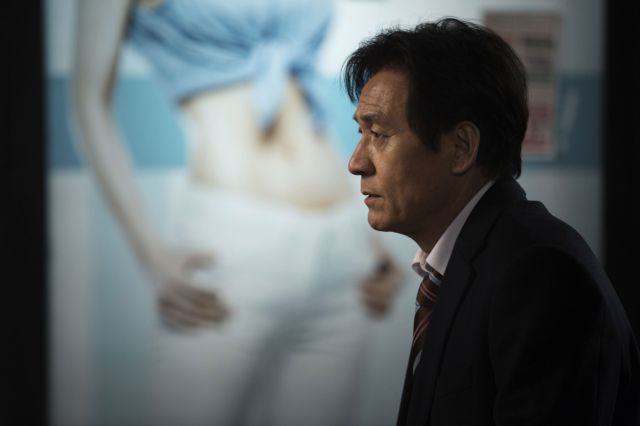 Synopsis
"Revivre" is about a middle aged man who is stuck between his dying wife and a younger woman he loves. It is based on a novel written by Kim Hoon which is also the Grand Prize winner of the 28th Top Literature Awards.
--
Vice President Oh is highly respected at his cosmetics company and is a faithful family man. One day, he finds out that his wife has been diagnosed with cancer and later spends every night on the hospital's extra bed to keep her company after her surgery. Although he is weary from taking care of his wife, he does not show it at work. However, a new female employee, Choo Eun-joo, starts Oh's mind stirring. Oh dreams of escaping his tedious and suffocating reality with Eun-joo. While in real life he has to go to the hospital and change his wife's diaper after work, Eun-joo's existence itself feels like a delight compared to his pitiful existence. Director Im Kwon-taek has directed several films that keenly look into human instinct, and Revivre is another one of them. The will to live, sexual instincts, the light and the darkness of life and fear and desperation about death are illustrated on the screen among other contradictory values, delivering the great director's wisdom and understanding. (NAM Dong-chul)