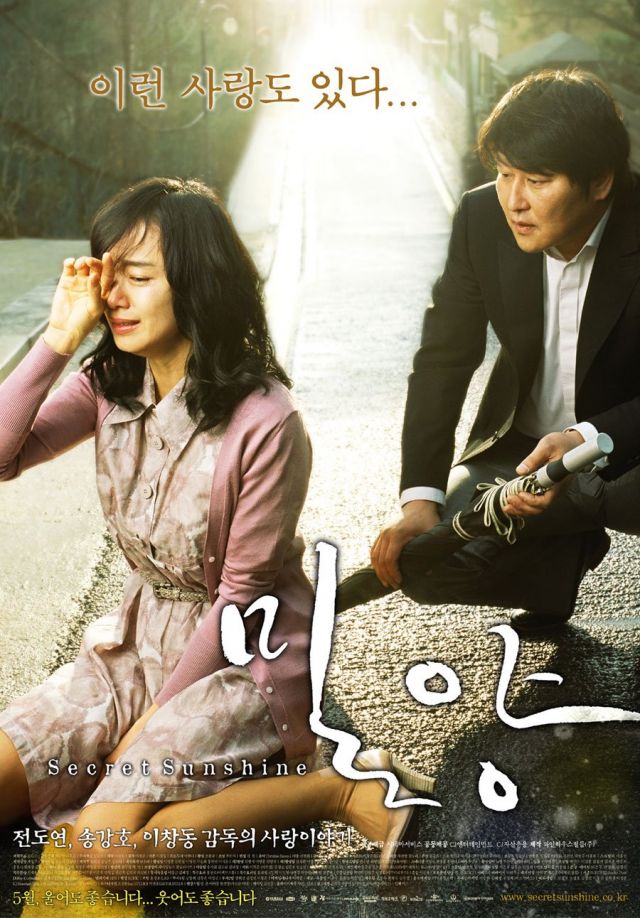 Available on DVD and Blu-ray from YESASIA and Amazon