Korean movie of the week "Socialphobia" 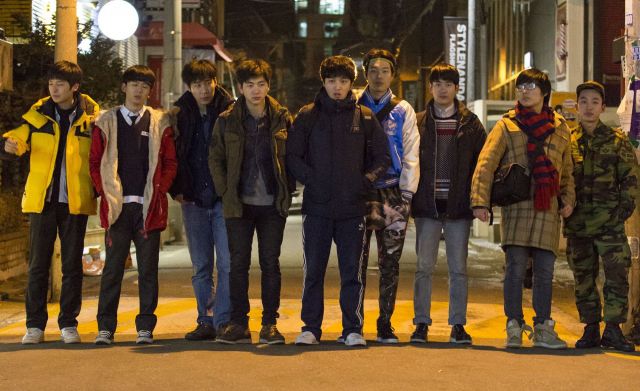