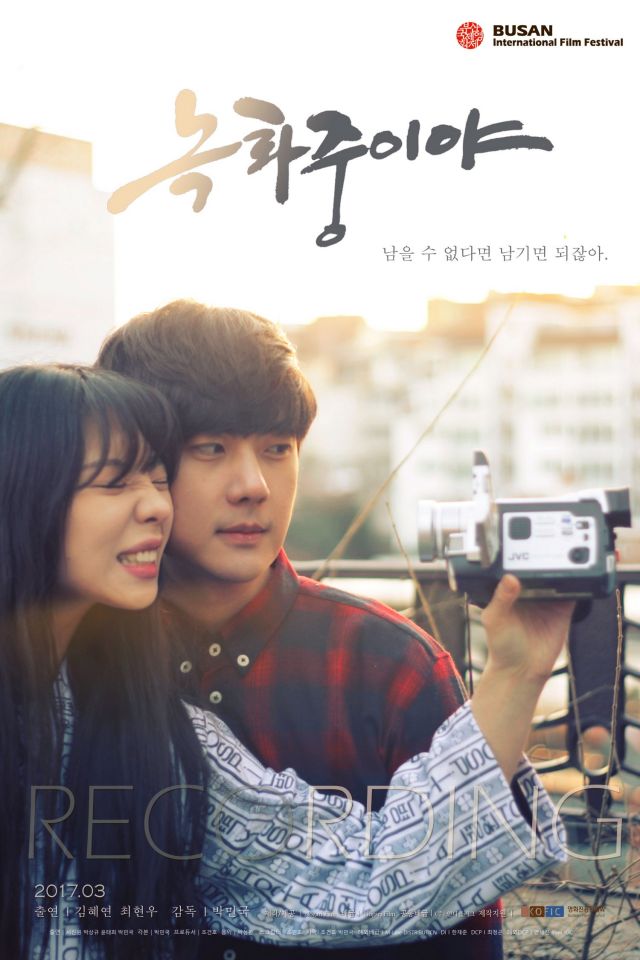 Synopsis
After being diagnosed with stomach cancer, Yeon-hui decides to record everything about her life before she dies. She wants to show how she met her computer repairman boyfriend, where she went with him, how he proposed to her, and all that happens to her in the hospital. Her friend, an aspiring film director, helps with the film as cinematographer. The completed work follows a mockumentary format, recording Yeon-hui's final journey with her friend's help. It's reasonable to expect this film to be a bit depressing-it is, after all, about a young woman with a limited time to live-but it is actually unexpectedly light and cheerful. The love between Yeon-hui and her boyfriend is beautifully portrayed and the film's other characters also make a favorable impression. The female protagonist's attitude toward death is one of calm. In using a mockumentary style, the director has not only made an economical film with a small cast, but has also avoided the cliche tear-jerking tone associated with a simliar scenario. (NAM Dong-chul)