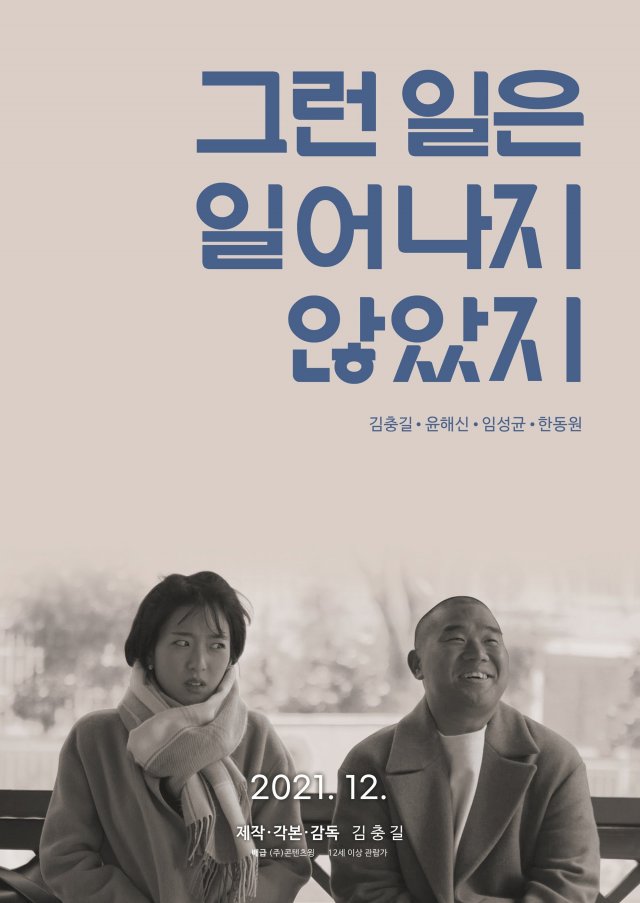 Synopsis
An unknown actor named Choong-gil practices how to borrow money so he could naturally ask for money from his younger brother. He successfully borrowed money with his skillful acting that he's used to doing. He will use the money well and focus on filming audition videos to become an actor, but even if he is still unknown, he already appeared in several famous dramas. For only about 4 seconds. Some friends cheer him on, but he also ignores some of them who judge him for not making money at his age of over 30. Then he got the chance to appear in a movie and the director praises Choong-gil for his unique appearance. He waits for the script reading day. Meanwhile, he confessed to Yoon-jeong who he had a crush on since college.